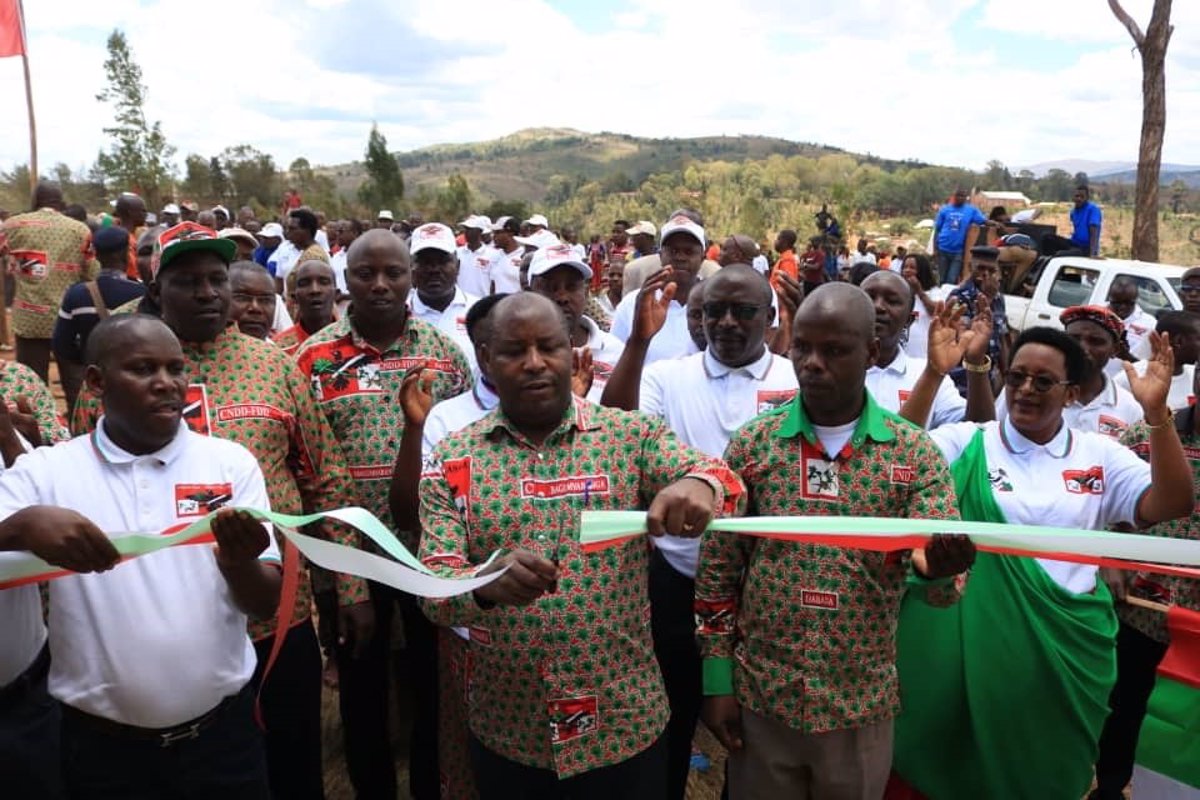 The President of the United States, Joe Biden, announced this Thursday the end of the state of national emergency declared with regard to Burundi due to the situation in the African country, since as a result of the events of the last year there has been a “significant reduction in violence “and a series of reforms led by President Evariste Ndayishimiye have been undertaken.

“The assassination and violence against civilians, the unrest, the incitement to imminent violence and the significant political repression threatened the peace, security and stability of Burundi”, therefore on November 22, 2015 a national emergency was declared in United States, which included sanctions against “the property of the people who contributed to the situation.”

However, this context has been “significantly altered” after the “transfer of power after the 2020 elections, the significant decrease in violence and the search for reforms by Ndayishimiye”.

With the revocation of the emergency declaration, the suspension of entry as migrants and non-migrants of people who meet the criteria established in the section “will not be in effect from the date of this order.”

Last June, the EU announced the decision of the bloc to begin the process of withdrawing the sanctions imposed on the country in 2016 for human rights violations after the attempted coup d’état the previous year against the then president, Pierre Nkurunziza .

Ndayishimiye took office in June 2020 after his victory in the presidential elections held in May and as a result of the sudden death from a heart attack of Nkurunziza, who had to pass the baton to his ‘dolphin’ in August of that year .

The elections were marked by an upturn in violence and fears that the country would be dragged into a violent crisis like that of 2015, when Nkurunziza decided to run for a third term, despite the opposition claiming that this violated the peace agreement that ended the civil war (1993-2005).

United Nations researchers said in September that Ndayishimiye’s coming to power had brought no change in terms of human rights abuses. Under Nkurunziza’s mandate, in particular as a result of his decision to run for his third term in 2015, the UN denounced serious human rights violations in the country.