Cunial can enter the Chamber without a green pass. At the moment 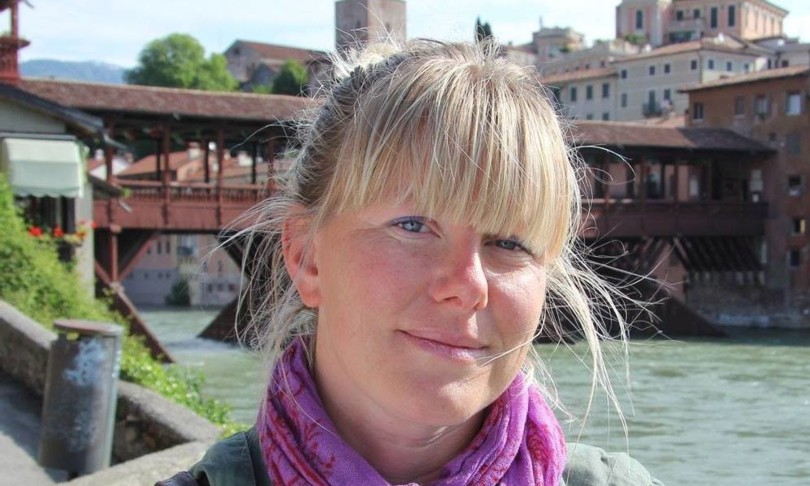 The ‘pasionaria’ no vax Sara Cunial, deputy of the Mixed group and former M5s, can access the room without the green pass. At least until, exactly next December 1st, the Council of jurisdiction of Montecitorio will decide. In the meantime, Cunial will be able to participate in the work of the Chamber by crossing the entrance door without having to show the green certification, mandatory for all those, from deputies to employees to journalists and members of the government, who intend to enter the building.

This was established by the Board of Appeal in monochrome composition represented by the deputy of Alternativa Andrea Colletti, also a former M5s, who accepted the request for suspension of the deputy, after the Council of Jurisdiction had rejected Cunial’s appeal against the obligation to green pass approved by the Quaestors in agreement with the Presidency of the Chamber and with the approval of the Conference of group leaders, setting the hearing with resolution for 1 December.

The deputy challenged the decision of the Montecitorio court, and Colletti accepted the suspension request by issuing a precautionary decree. The last word now belongs to the Jurisdiction Council, chaired by Alberto Losacco, Silvia Covolo (Lega), Stefania Ascari (M5s). According to reports, other deputies (and some employees of the Chamber) have also filed an appeal against the decision of the Quaestors on the obligation of the green pass.

“I am very pleased to learn that the exercise of the popular representation mandate is still in force in our country”, comments the protagonist of the story. “From tomorrow I will return to the Chamber without showing any regime card, consistent with myself, our Constitution and that part of the Italian people that is fighting against insane, senseless and criminal restrictions that humiliate our democracy and our intelligence “.

“Today – continues Cunial – all my parliamentary colleagues should rejoice in the decision of the president of the Board of Appeal Andrea Colletti, to accept, with a single precautionary decree, my request for suspension of the resolution with which the College of Quaestors introduced the the obligation of the green pass to access all the seats of the Chamber, just as everyone would have had to oppose by every means to prevent our democracy from being trampled and mortified to such an extent. Unfortunately, fewer and fewer free and upright men are sitting in our Parliament. Fortunately, there are more and more of them out there “.

Cunial will still be able to access the building but with ‘limited routes’. First of all, he will not be able to sit on the benches of the emicilo in the Chamber, but only occupy the seats for the deputies in the stands. Thus established the College of Quaestors, which approved a new resolution in the evening. So, no step backwards on the security measures adopted in the Chamber to avoid the spread of infections from Covid.

Furthermore, the deputy will be able to participate in the work of the committees but must strictly adhere to the safety distance of at least one meter from the other deputies, equipped with a green pass instead. Not only that: Cunial will not be able to use any other service, such as the buvette or the restaurant, where it is necessary to show the green pass.

One thought on “Cunial can enter the Chamber without a green pass. At the moment”