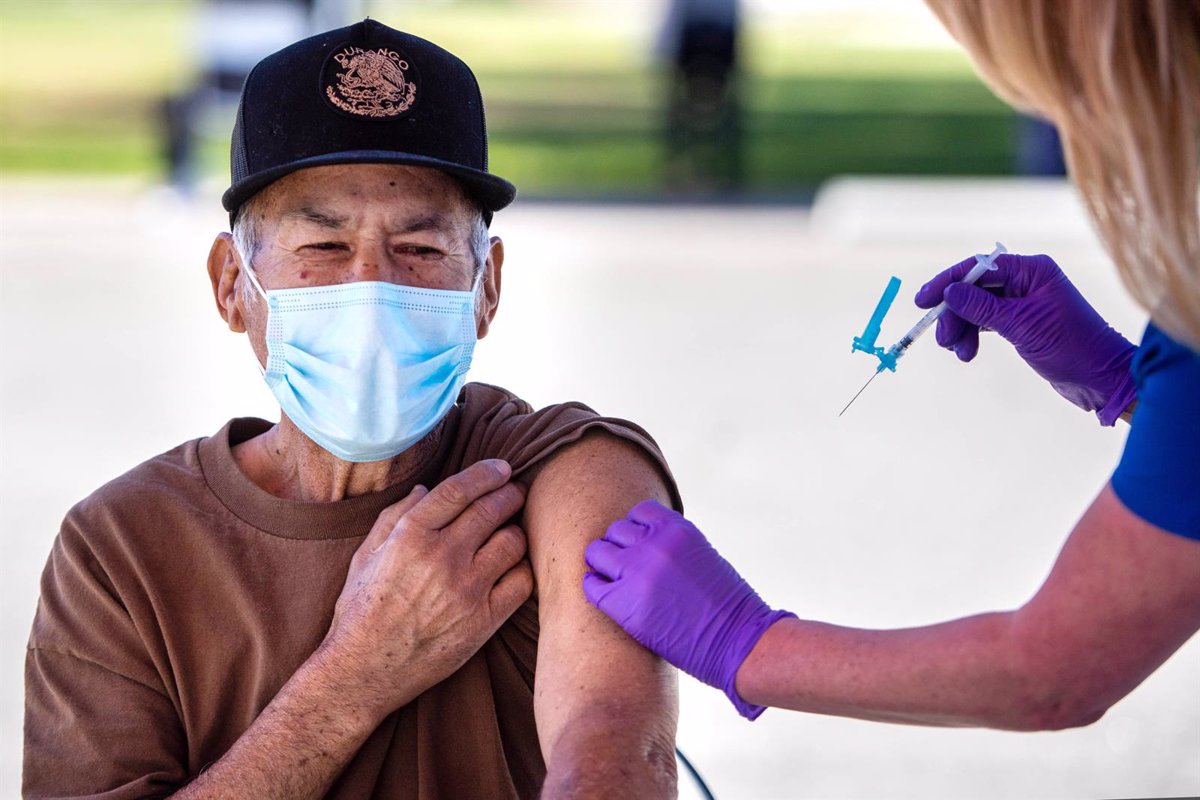 The US Food and Drug Administration (FDA) announced this Friday the authorization for the booster dose of Pfizer and Moderna coronavirus vaccines for all adults 18 years of age and older. a decision that had already been adopted at the state and local level.

“The FDA has determined that currently available data supports a booster dose of Moderna and Pfizer’s COVID-19 vaccines for people 18 years of age and older,” said one of the FDA’s directors, Dr. Peter. Marks.

The FDA permission comes two days after Moderna requested it to start the third dose of its vaccine, while in the case of Pfizer it was a week ago when it presented a clinical trial in which the extra injection was effective. for the more than 10,000 people who participated in the study.

Despite the concern that the rapid approval of Moderna has caused, the main person responsible for the fight against the pandemic in the United States, Dr. Anthony Fauci, has reassured the public by showing that the studies show no signs that the possible risks outweigh the benefits.

Once cleared by the FDA, the issue is to be debated by the Centers for Disease Control and Prevention (CDC), whose advisory committee is scheduled to meet this weekend to produce a final report on recommended vaccines. for according to which cases.

While the CDC’s endorsement is the last necessary step to allow the use of depending on which vaccines, during the past week, some state governments and those of several American cities chose not to wait and approve a third booster dose for all adults 18 and older, NBC reports.

As new cases of coronavirus continue to rise in the United States, with more than 30 percent of its population on not even one dose, the Moderna and Pfizer booster injection may begin six months after the second, including those that were vaccinated with Johnson & Johnson.

So far, more than 31 million people in the United States have received a third booster dose, according to the CDC.