US Punishment: Sanctions on Iranians Trying to Influence Elections 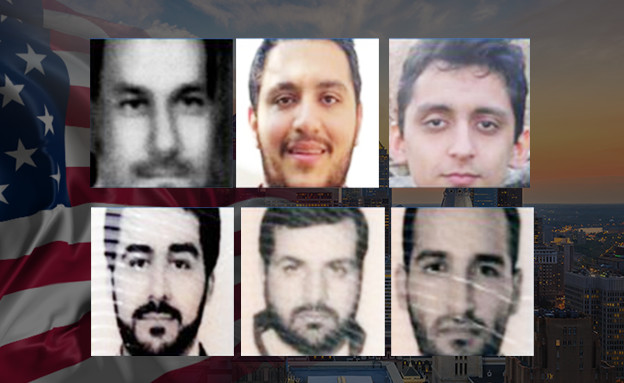 The front is warming up: The U.S. has determined that Iranians have carried out a widespread cyber attack in an attempt to influence the U.S. presidential election – the ones in which Joe Biden defeated Donald Trump. According to the announcement, the United States has identified intrusions and break-ins by “Iranian-linked elements, who have tried to inflict damage and undermine voter confidence in the election process.”

Last night, the US Treasury Department issued an order seizing the assets of six Iranians and one “Iranian entity” (company). The sanctions were imposed using the “Response to Foreign Intervention in U.S. Elections” section.

The sanctions were imposed on the Iranian cyber company EMENNET PASARGAD and six of its employees. The statement added that the six had spread “false information on social media and sent threatening emails as well as a false video, intended to undermine voter trust.”

The imposition of sanctions comes at a sensitive time: Defense Minister Benny Gantz has spoken in recent weeks with a number of senior US officials on the Iranian issue and conveyed a series of messages to them. He said that sanctions must be imposed on the Iranians, especially during this period, if they want to influence the negotiations – which are expected to resume later this month. This move is a first step in this direction, but Israel claims that more steps and greater pressure are needed if it is to influence the Iranians.