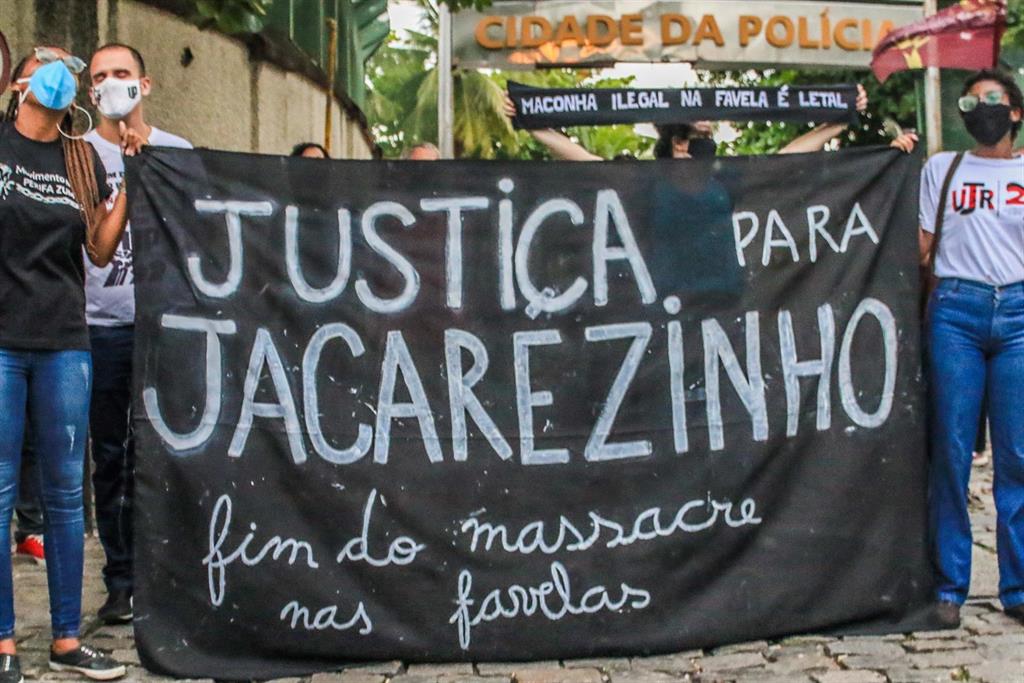 The forensic reports of the 27 people killed by the Civil Police during the operation against drug trafficking that took place last May in the Jacarezinho favela, in Rio de Janeiro, have revealed that some of the victims received up to six shots from behind at very close range.

Considered the most lethal operation in recent years in Rio de Janeiro, put the work of the Police in the spotlight, which is being investigated by the Prosecutor’s Office after the complaints filed for alleged abuses committed by the agents.

According to the forensic reports to which the newspaper ‘O Globo’ has had access, the 27 fatalities were hit 73 times by police shots. At least four were shot from behind, while some of them were shot at close range, in line with the complaints of some of the witnesses who spoke of executions.

One of the bodies, which was shot inside his home, had wounds caused by six bullet wounds. The investigation shows that there is no evidence of a confrontation as no gunshot marks were found in the direction of the agents. Other victims were shot at a distance of about 60 centimeters, while three others have lacerations as a result of being dragged after death.

All of them arrived at the hospitals already deceased. Many of them died in the early hours of the morning and received no assistance after noon. The work of the Police was also criticized for dismantling the scenes of the deaths and not having given time to the judicial authorities to confirm how the events occurred during that early morning of May 6.

For its part, the Civil Police have indicated that this information “is compatible” with cases that occur during “armed conflicts in confined environments”, but has asked to wait to “confront the rest of the evidence, thus avoiding hasty conclusions.”

The operation, during which an agent also died, investigated the recruitment of children and adolescents to carry out criminal acts, such as murders, robberies or kidnappings. According to the Police, drug trafficking in this area adopts “guerrilla tactics”, including the use of heavy weapons and “soldiers”.

Jacarezinho is considered the base of the Comando Vermelho, the most active drug trafficking group in Rio de Janeiro. The favela is full of alleys and surrounded by barricades installed by criminal groups, which makes it difficult for armored vehicles, among others, to access.