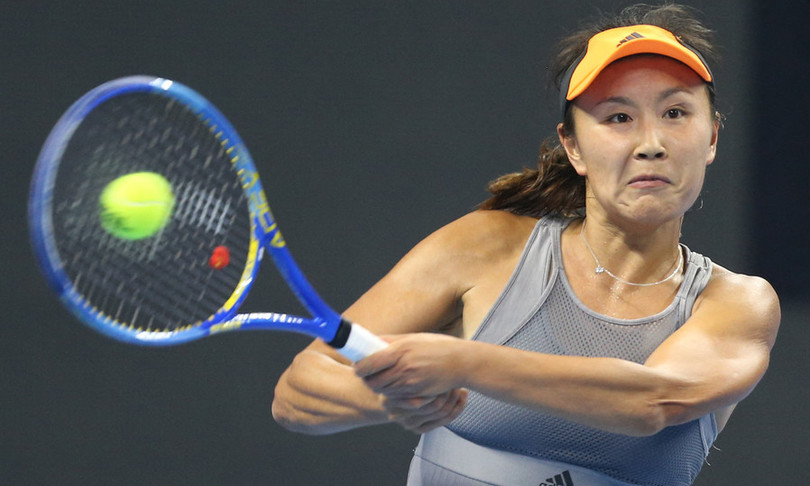 – Photos, the authenticity of which has not been independently verified, showing a smiling Peng Shuai, have appeared on social networks, as international pressure on China increases for information on the fate of the Chinese player whom there is no news from. two weeks after former Deputy Prime Minister Zhang Gaoli was reported to have been sexually abused.

Several countries including the United States have expressed “concern” and the United Nations have asked for proof that the player is okay, while the hashtag #WhereisPengShuai (# WhereestPengShuai) has spread quickly through social networks. Four photos of the tennis champion were posted by the Twitter account @shen_shiwei, tagged by the social network as “media affiliated with the Chinese state”.

One photo shows the smiling female player with a cat in her arms in what appears to be her home. Plush toys, a trophy, a Chinese flag and accreditations are visible in the background. Another snapshot shows a selfie of Peng Shuai with a figure from Kung Fu panda, an animated film for children. A frame with a picture of Winnie the Pooh appears in the background.

The Twitter account in question claims that these photos were privately posted by the player on a social network to wish her contacts a “happy weekend”.

The AFP reports that it “has not been able to verify its authenticity and requests for an explanation from the Twitter account that posted the photos were immediately unanswered. ”Twitter is a blocked social network in China and only people with VPN-like bypass software can access it.