Russia again scores a daily maximum of deaths from COVID.19 after several days with more than 1,250 deaths 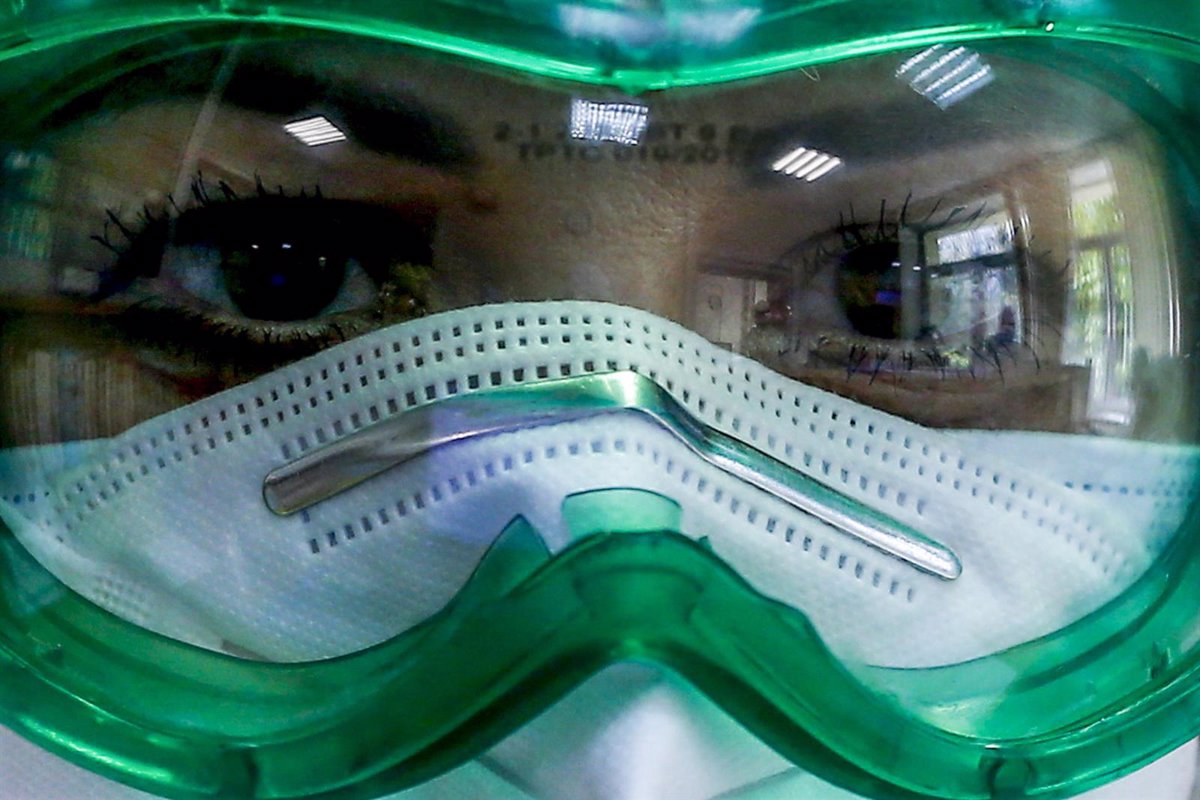 The Russian authorities have confirmed this Saturday that the country has reconfirmed its highest number of daily deaths due to the coronavirus pandemic, which is already the third consecutive day with more than 1,250 deaths, according to data provided by the national operational center for the fight against coronavirus.

In addition, 36,172 people have been discharged from hospital since Friday, so that there are already almost 8 million people who have managed to overcome the disease.

The country has been above the threshold of 1,200 daily deaths for more than a week, although the numbers of infections have fallen in recent days, which the authorities attribute to the decision to impose a week of paid vacation between the end of October and early November to try to cut the chain drive.

One thought on “Russia again scores a daily maximum of deaths from COVID.19 after several days with more than 1,250 deaths”