For Matteo Renzi, “the Democratic Party has become grillino” 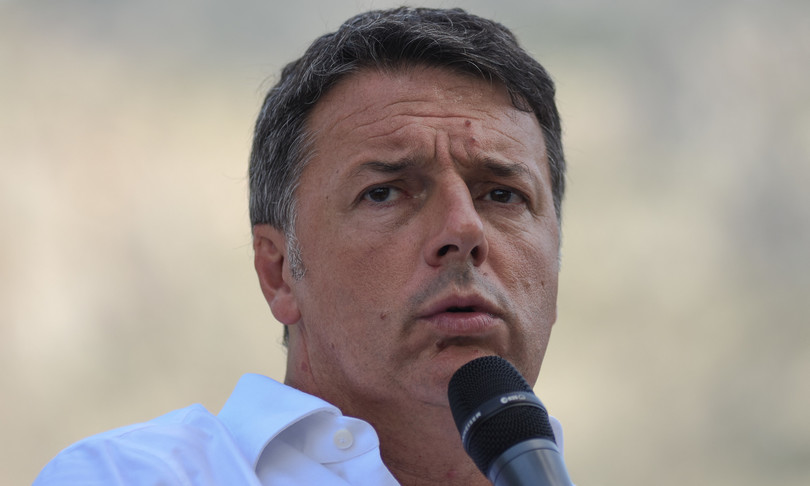 “I am struck by the Democratic Party, which has chosen to go hand in hand with the 5 stars“. Matteo Renzi said so on Saturday on Rai Radio 1, speaking of possible future alliances of Italy alive.” We will never be with those who are with the 5 stars and we will never be with Salvini and Meloni. It is not that we have moved to the center, it is the Democratic Party that has become grillino, we are the same “.

Renzi reiterated that: “Our Democratic Party was at 40% because we had ideas. Then the internal left of D’Alema and Bersani started waging war on us. They took back the ‘firm’, but they lost the country ”

The return of the Leopolda

Matteo Renzi announced that from 12 January 2022 www.radioleopolda.it it will become the official container “of our projects, of our ideas, of our dreams. A real programming, where you can discover and share the wonderful experiences of our militants, our administrators, our people. But more generally a container of positivity and hope in which to give voice to merit. Nice is not it? And there are only 50 days left until 7.30 on 12 January, when the voice of Roberto Giachetti, with his press review, will open the broadcasts “:

The hypotheses for the Quirinale

For the Quirinale “we will try to find – explained Renzi – a reformist, pro-European profile, that it is against sovereignty and that it strengthens the Atlantic alliance, which is the fundamental point of our country, and Mattarella did it very well. I don’t know what will happen in January for the election of the new President of the Republic, but certainly after the budget law this will be the top priority of the country “.