Thousands of people in the square in Vienna against vaccination requirements 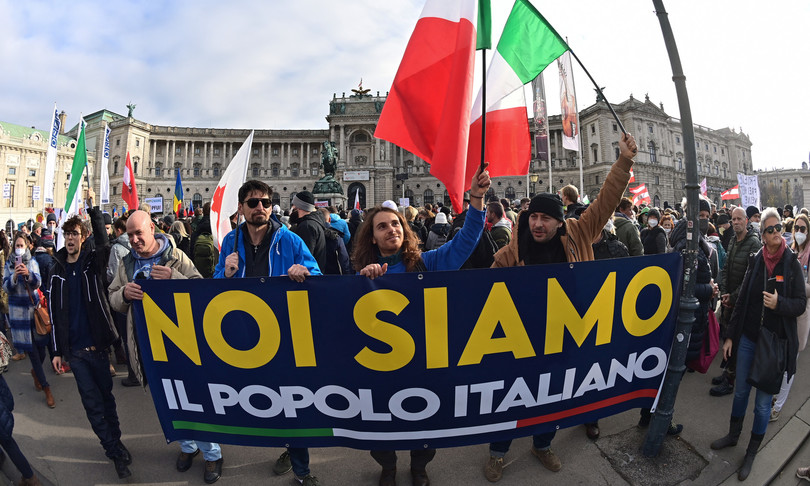 Thousands of people took to the streets in Vienna to say no to the obligation of anti-Covid vaccination and the lockdown, measures announced by the Austrian government to fight against the pandemic.

The demonstration was organized by the far-right party Fpo, whose leader, Herbert Kickl, is however absent because he is positive for the virus. The protest takes place a stone’s throw from the Chancellery headquarters.

Behind a banner that reads “We are the Italian people”, in the square also a group of Italian demonstrators with the tricolor flags.

Slogans such as “No to the division of society” and “No to the Crown-dictatorship” can be read on some signs and banners. Protesters are monitored by the police.

Conservative Chancellor Alexander Schallenberg announced on Friday a lockdown for the entire population starting Monday 22 November. The government will prepare a law to introduce the obligation of vaccination to the adult population from 1 February 2022. It is the first European country to take this decision.