Matteo Renzi: “I will speak at every hearing in the Open Foundation trial” 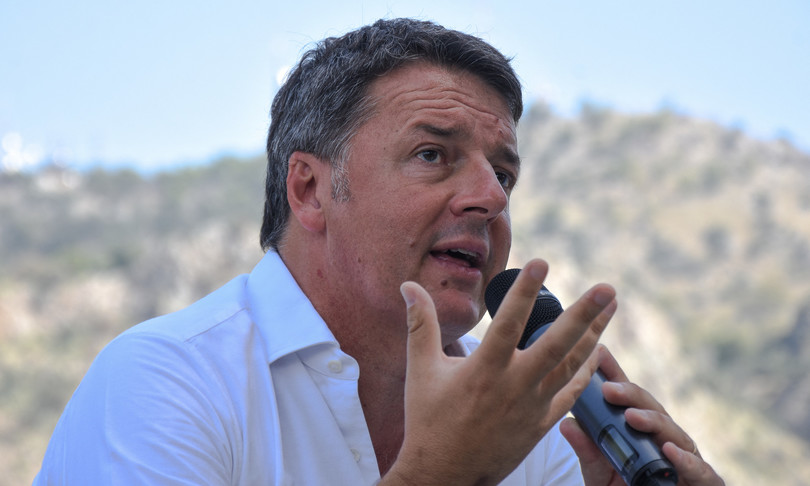 “I will speak at each hearing of the trial. They found nothing and are trawling“This was stated by the leader of Italia viva, Matteo Renzi, commenting on the trial on the Open Foundation. Renzi underlines:” Entrepreneurs have freely decided with transfers to finance the Open Foundation “.

Renzi disputes the “searches at 6.30 in the morning. My emails from when I was Prime Minister are also public. They violated privacy by publishing sms without any penalties. For the searches they used more people for Open than for Matteo Messina Denaro “.

Renzi continues: “They did a ‘media sputtanazione’ operation. It is the same prosecutor who arrested my parents. Arrests that were later canceled. It is the same prosecutor who investigated my brother-in-law and my sister. I don’t feel persecuted, but this process is in the media. There is no mention of Venezuela or masks. The media only talks about Open. I am not afraid of the truth, I will defend myself in the penal center and in Parliament. I will also ask for civil damages for my children and my family. Don’t be afraid not to have. There has never been illegal financing. The truth is stronger than fake news “.