Europeans are in favor of a vaccine passport 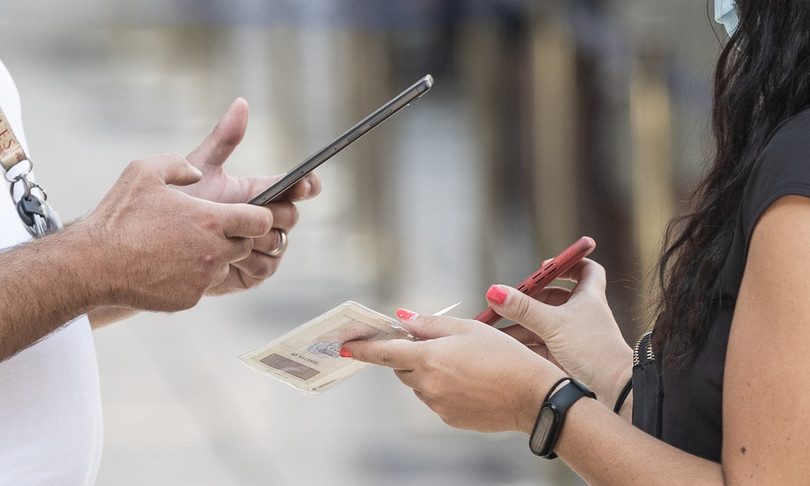 – With the arrival of the fourth wave of coronavirus infections across Europe, most of the continent’s citizens are in favor of vaccine passports. This was revealed by a Yougov-Cambridge Globalism Project survey reported by the Guardian.

In the ten European countries interviewed, important support emerged for the use of the reinforced green pass to regulate access to major events: in France 57 percent say yes, in Germany 59 percent, in Italy it rises to 62 percent. one hundred, while Spain and Great Britain registered a consensus of 64 percent. Only Poland, with 45 per cent of those in favor, is more reluctant.

A minor but still high approval occurs when the debated topic is the use of the vaccine passport for minor events. In the case of admission to restaurants, only Hungarians and Poles mostly oppose the measure. Same thing for access to public transport – with Denmark joining the fringe of countries largely opposed – to bars and gyms.

Despite the broad support for the adoption of the vaccine passport, European citizens say however that they are increasingly frustrated by the restrictions related to the fight against the coronavirus and dissatisfied with the results achieved by their governments.

For example, in Germany the percentage of those who say that their country is managing the fight against the pandemic well has gone from 67 percent in 2020 to 44 percent, in Italy from 58 to 48 percent and in Greece, even, from 72 to 42 percent.