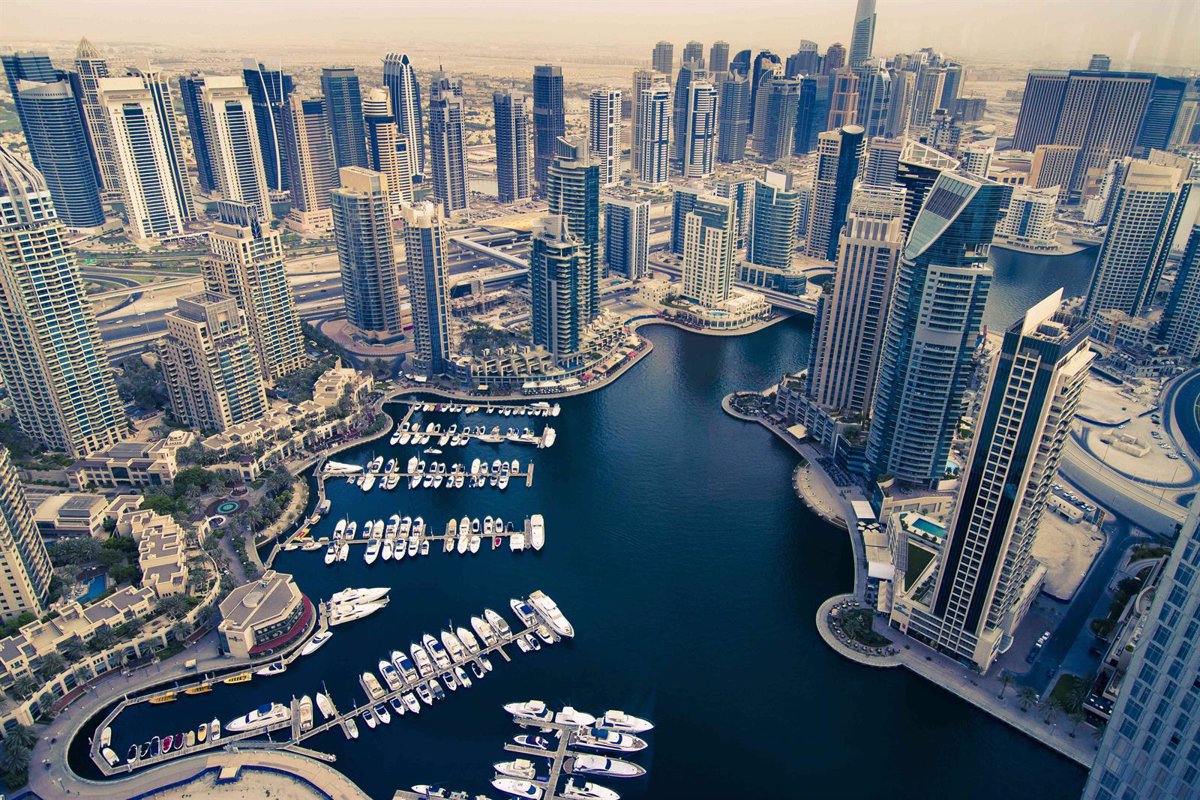 The NGO Human Rights Watch has denounced this Sunday in a statement the designation as “terrorists” of four Emirati dissidents exiled by the United Arab Emirates, a movement that according to the organization seeks to end “activism and freedom of expression.”

“The UAE has shown time and again the vile ways in which it uses the fight against terrorism as a way to suppress legitimate dissent and criticism,” defended the organization’s deputy director for the Middle East, Michael Page.

The four dissidents, who were included in the list of “individuals and organizations that support terrorism” in the country in September, face the freezing of their assets and the expropriation of their properties, as well as the “criminalization of communication with their relatives “residing in the country, the group has denounced.

All of them have denounced harassment by the Emirati security forces against members of their family living in the country, such as travel bans, surveillance or restrictions on employment and study.

According to HRW, the UAE’s anti-terrorism law allows the authorities to include people on the aforementioned list for, among other things, “causing panic in a group of people” or “going against the state.”

For all these reasons, the organization has asked the Emirati government to stop using these laws to persecute dissidents and to withdraw the classification of “terrorists” from these four Emiratis in exile.

Finally, he has warned the United States and the United Kingdom that Emirati anti-terrorism regulation “should be a strong warning”, since these countries consider the UAE an ally in the fight against terrorism.

One thought on “HRW denounces UAE designation of dissidents as “terrorists””