The closing of the electoral colleges in Venezuela begins 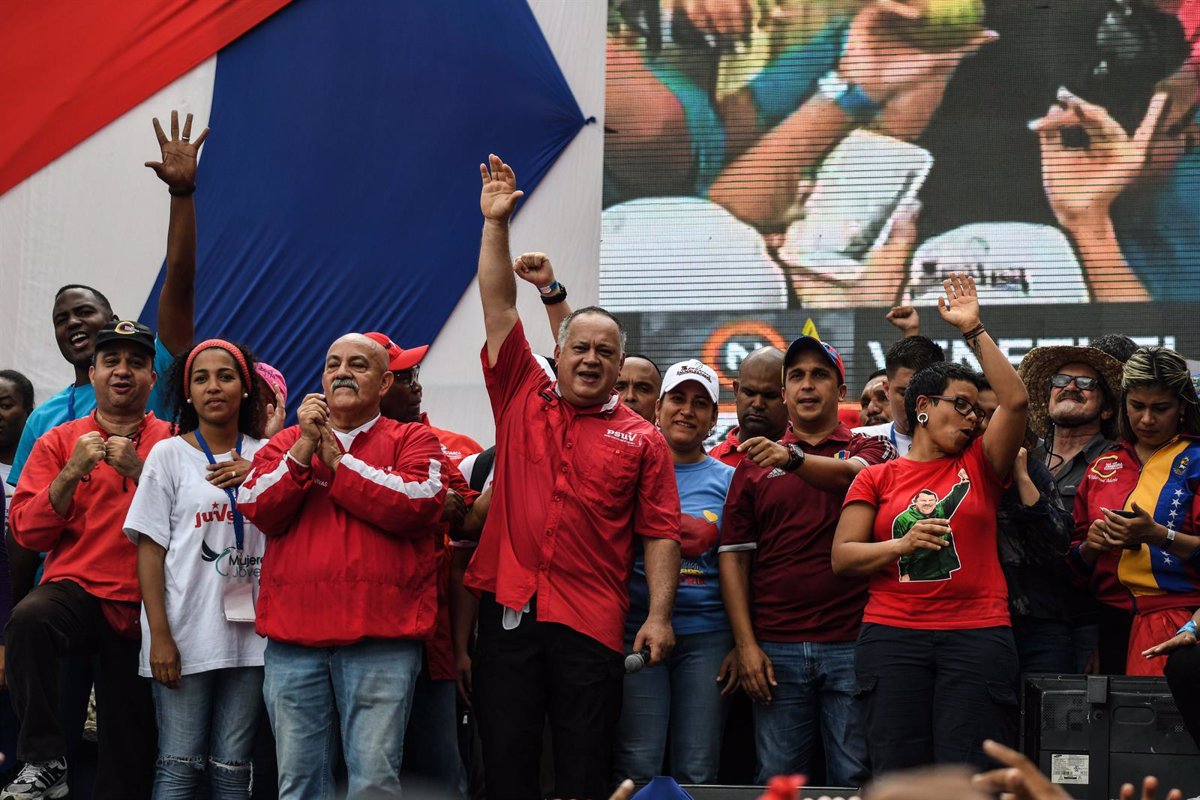 Voting centers in Venezuela without citizens waiting to deposit their ballot have begun to close their doors at 11:00 p.m. (Spanish time) at the end of the regional elections this Sunday in the country.

We must highlight a violent incident in the last hours: a shooting that has resulted in one death and two injuries in a voting center in the state of Zulia (in the northwest of the country) this Sunday, according to the Venezuelan media.

The incident occurred when armed men arrived at the voting center of the Eduardo Emiro Ferrer School, located on 28 avenue of the San Francisco Urbanization, in the municipality of the same name, aboard white trucks and opened fire on those present, according to the newspaper. ‘The truth’.

Likewise, Eduardo Labrador, candidate for deputy to legislator in Zulia for the opposition Democratic Unity Table (MUD), denounced having been attacked in the same municipality of San Francisco by armed groups.

“They came to violate a private compound, to violate the campaign command, to attack women, men and children who were there. Of course, we bravely went out to defend democracy and institutionality,” said Labrador in comments collected by ‘ The National’

In these elections, 21,159,846 Venezuelans were authorized to vote for 3,082 electoral positions, among which are mayors, governors, state legislative councils and municipal chambers.

In this process, 70,244 candidates were registered, among which 335 mayors and 23 governors will be chosen. According to what was reported by the National Electoral Council (CNE), 14,262 voting centers were enabled for these elections.

The day ended with a speech by the “number two” of the Venezuelan government party, Diosdado Cabello, who has asked that these elections represent the “end” of the long process of preparations.

“What the political parties have for the auction, this is the hour. This is valid for everyone. We believe that the greater participation there is, the better for the process,” he said, before addressing international observers to behave in fair manner.

“I hope they see what the whole country sees, because you know that sometimes they see other things,” he said in statements collected by ‘El Nacional’.