“By winter almost all Germans vaccinated, cured or dead” 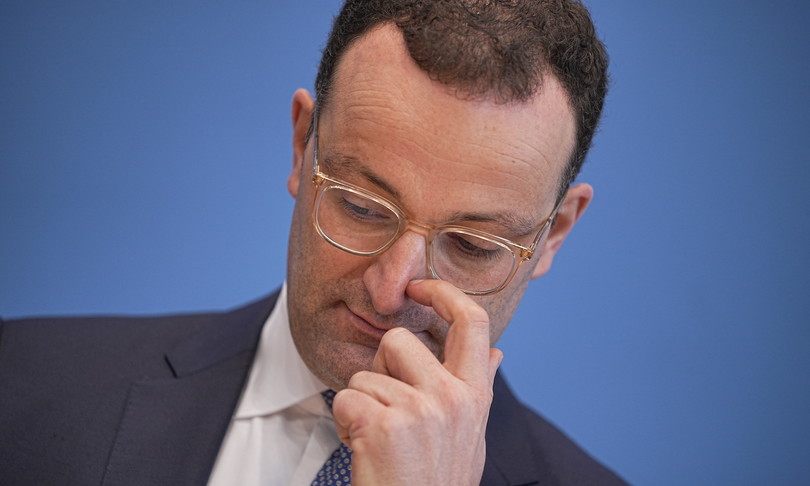 Almost all Germans will be “vaccinated, cured or dead” in a few months. This was stated by the German Minister of Health, Jens Spahn, launching an appeal to the population to immunize themselves against Covid-19.

“Probably by the end of winter, as it is sometimes cynically said, pretty much everyone in Germany will be vaccinated, cured or dead,” he said. Spahn pointing his finger on the “highly contagious Delta variant”. “This is why we urgently urge vaccination,” Spahn said.

The anti-Covid measures currently in force in Germany “are not enough”, commented the German Chancellor, Angela Merkel, during the meeting of the leadership of the CDU, according to what the Tagesspiegel reported. “We have a highly dramatic situation. What is valid at the moment is not enough”, underlined the German leader, recalling that the situation “will surpass everything we have had before”.

One thought on ““By winter almost all Germans vaccinated, cured or dead””