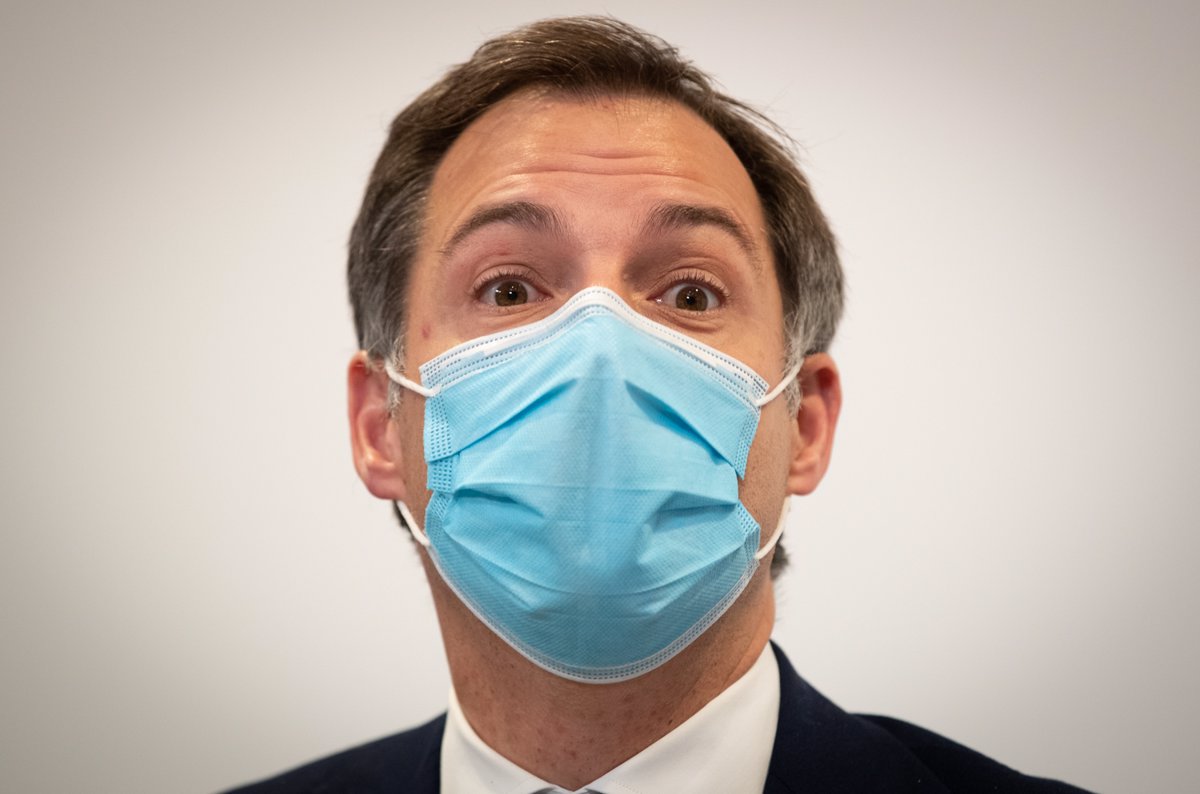 The Prime Minister of Belgium, the Flemish liberal Alexander de Croo, denounced this Monday the “criminal” action of a group of violent protesters who on Sunday caused serious disturbances during the march of 35,000 people in Brussels against the tightening of restrictions by the coronavirus pandemic.

A total of 45 people were arrested and at least six police officers were injured during the incidents that followed the demonstration, according to the data provided by the Belgian authorities, which also report material damage to street furniture, shop windows and vehicles both from the own Police as well as individuals.

The concentration of protest against the restrictions reinforced after the increase in infections in Belgium was authorized and took place without incident during the first section of the route, until a “small group” of protesters engaged in “purely criminal behavior”, according to De I croak to the press this Monday.

The clashes began well into the march when protesters threw objects and firecrackers at the police officers, who reacted by using water cannons and tear gas to contain the violent.

“The right to demonstrate and freedom of expression are important, but if this leads to violence it is absolutely unacceptable,” warned the Belgian prime minister, who also stressed that the violence was “directed against the police.”

De Croo has conceded that he is living a “difficult” period but has warned that the situation is also complicated in the intensive care units and has appealed for calm and commitment despite the “doubts”, while asking focus on “correct information and not misinformation”.

Belgium again imposes since last Saturday the obligation to telework in all sectors in which it is possible and has expanded the use of the mask, among other measures, to try to reverse the spike in infections in the country.