Expectation in the United States for another controversial racial hatred trial 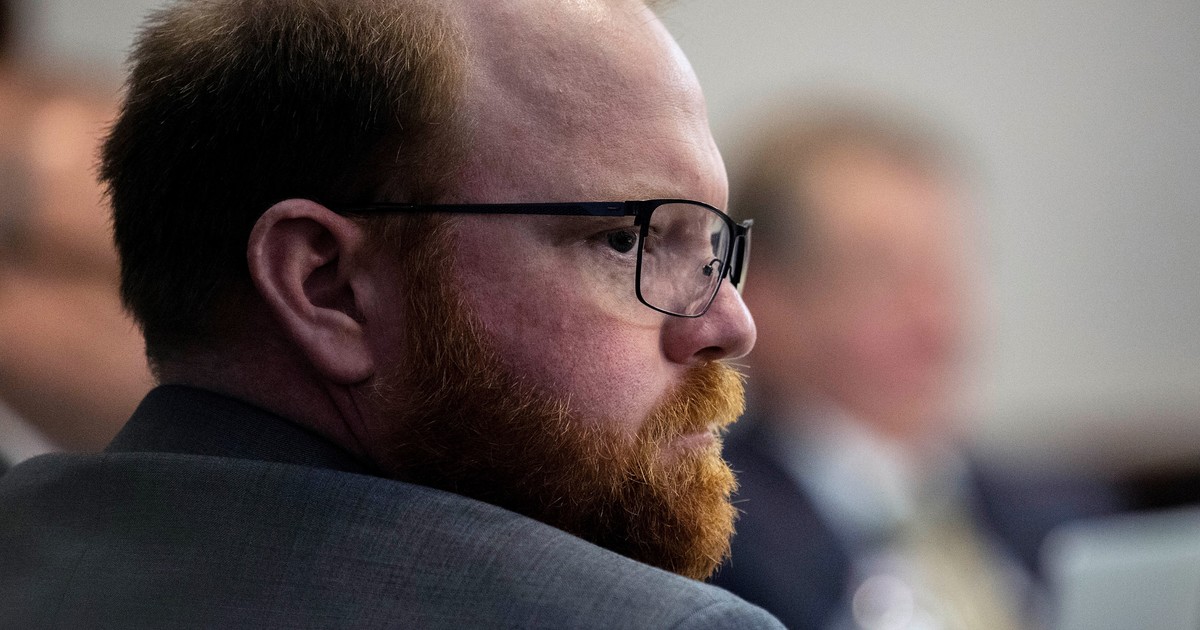 Less than a week after a white boy in the United States was acquitted of the shooting deaths of two people during racism rallies in Kenosha, another trial for the murder of the young black man Ahmad Arbery | in Georgia it is about to come to an end. And the expectation to know what the sentence will be is great.

Lawyers were due to present their final arguments Monday in the murder trial of three white men accused of killing Arbery, whose death became part of a broader recognition of racial injustice in the criminal legal system.

None of the three white men charged with the homicide had cause to make a citizen arrest when they saw Arbery in their neighborhood, according to a prosecutor, who said in his closing arguments that the defendants decided to pursue him. “Because there was a black man running down his street.”

Yes, Arbery had been out for a run when he fatally crossed paths with his attackers, who said they had mistaken him for a thief. And they proudly reported their “hunt” to the police.​

The final arguments before a disproportionately white jury They began after 10 days of testimony that concluded last week, shortly after the man who shot Arbery testified that he pulled the trigger. in self defense.

Father and son Greg and Travis McMichael They grabbed guns and chased Arbery in a pickup truck after seeing the 25-year-old black man running in his neighborhood on February 23, 2020.

A neighbour, William “Roddie” Bryan, joined the chase and recorded a video of Travis McMichael opening fire as Arbery threw punches and grabbed his shotgun.

No one was charged with the murder until Bryan’s video leaked online two months later and the Georgia Bureau of Investigation took over the case from local law enforcement. All three men face murder charges and other charges.

Defense attorneys say the men suspected Arbery had broken into a home under construction and intended to hold him until police arrived.

Prosecutors say there is no evidence that Arbery committed any crime in the neighborhood. They say the men chased Arbery for five minutes and used their trucks to prevent him from fleeing before McMichael shot him.

Arbery had enrolled in technical school and was preparing to study to become an electrician like his uncles when he was killed.

The McMichaels told police they suspected Arbery was a burglar because security cameras had recorded him multiple times in the unfinished house on their street.