Italy: The government’s lens on the Kkr – Tim case 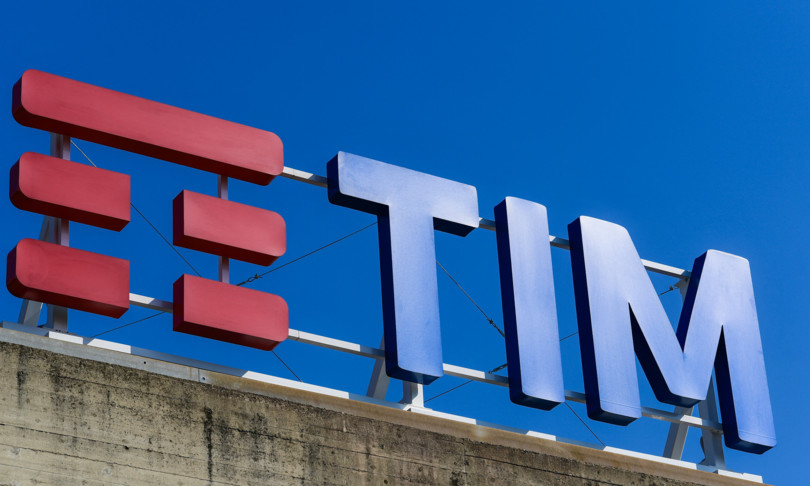 According to what has been learned, the Kkr-Tim dossier will be among the topics of the hearing of the Minister of Economic Development Giorgetti at Copasir next Thursday.

“The Government – affirms the Ministry of Economy – takes note of the interest in Tim shown by qualified institutional investors. The interest of these investors in making investments in major Italian companies is positive news for the country. If this were to materialize, the market will first of all evaluate the solidity of the project “.

“The Government – underlines the Mef – will carefully follow the developments of the expression of interest and will carefully evaluate, also with regard to the exercise of its prerogatives, the projects that affect the infrastructure”.

The Government’s objective “is to ensure that these projects are compatible with the quick completion of the ultra-broadband connection, according to what is prefigured in the National Recovery and Resilience Plan, with the necessary investments in the development of the infrastructure, and with the safeguarding and growth of employment “.

The question that political parties are asking is to understand whether or not the Government will exercise the powers provided for by the golden power.

According to Delrio (Pd) “the Government must be a partial arbiter, that is, to defend citizens and their right to the opportunities offered by the network”.

Meloni (FdI) asks the Government to “report immediately to Parliament. At the moment it does not appear that the minister for technological innovation and digital transition, Vittorio Colao, has moved to understand what the real intentions of the US fund KKR are and what their purchase proposal is aimed at: whether to relaunch the company or the dismemberment and subsequent sale of assets. No word from the Draghi Executive has even reached the issue of the protection of workers and their skills. Silence is worrying “.

De Petris (Leu) considers it “fundamental that the government ensures the protection of sensitive data, which cannot end up in foreign hands, and avoids layoffs and company break-up “.

For M5s “the Tim story is very delicate. In light of what happened over the weekend, the Government must come and report to Parliament. Defending the national interest in this match is a priority, just as it is necessary to guarantee employment levels with the utmost effort “.

Gasparri (FI) asks for “a confrontation in the Government and in Parliament”.