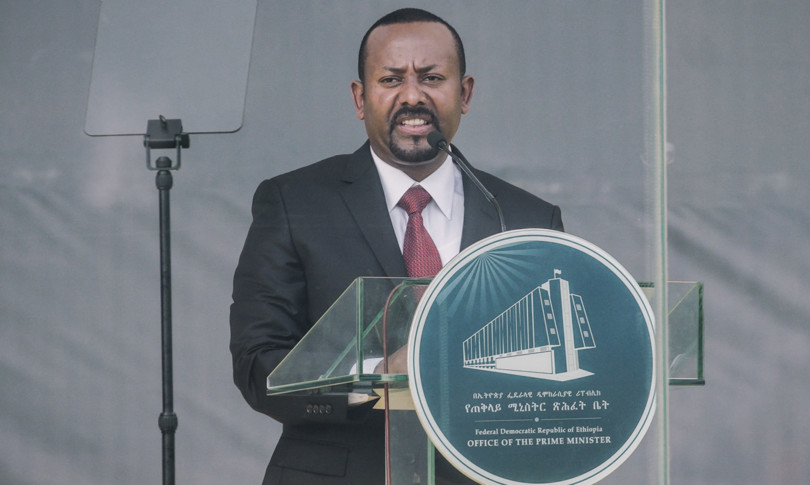 The forces of the Tigray separatist rebels are advancing on the city of Debre Burhan, 130 kilometers from the capital Addis Ababa. Al Arabiya reports. And the Ethiopian Prime Minister, Abiy Ahmed, announced on Twitter that from today he will be at the front to lead the troops engaged in the battle against the rebel militias. “Those who want to be among the children of Ethiopia who will be acclaimed by history, stand up today for their country, let’s meet at the front,” wrote Abiy.

The secessionist Tigray army, allied with other rebel formations, claimed control of the city of Shewa Robit, 220 kilometers from the capital. Defense Minister Abraham Belay for his part announced a change of strategy in the fight against separatists. “We cannot continue like this, there will be a change,” Belay told the media, speaking of “different initiatives” without giving details.

“What has happened and is happening to our people, the abuses committed by this destroyer, terrorist and looter group cannot continue,” added the minister.