The Chilean Chamber of Deputies approved equal marriage, which was one step away from legalization 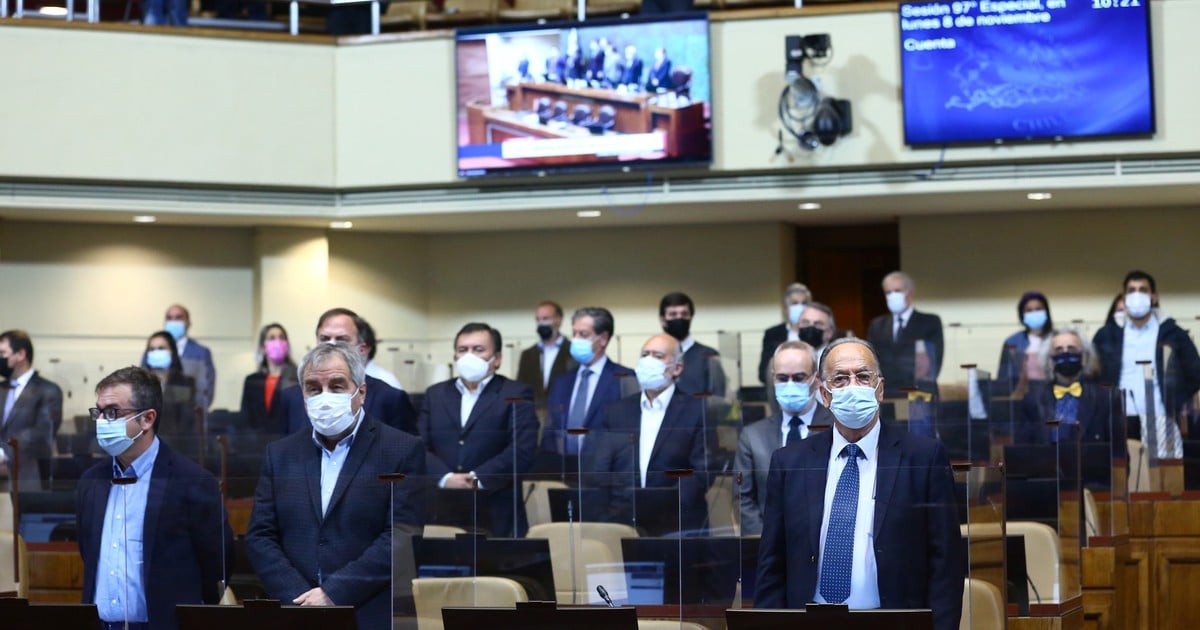 Chilean deputies approved on Tuesday a project that allows same-sex couples to marry and adopt children, the penultimate step for equal marriage, already approved by the Senate, become law.

Of the 133 deputies present, 101 voted in favor, 30 against and two abstained. The vote took place four months after the Senate approved equal marriage and that it will now have to analyze a series of modifications introduced by the deputies related to the rights of homosexual couples.

During the session, several pro-government deputies expressed their rejection of the project, including Diego Schalper, who stated that “the role of marriage is not to regulate an affective relationship, it is safeguard the preservation of the species as a basic principle” His colleague Miguel Mellado pointed out that “without sexual difference there is no marriage.”

It was last July that Chilean President Sebastián Piñera opened the door for the equal marriage debate. Photo: AP

In turn, the center-left opposition closed ranks in favor of the project. One of them was Deputy Matías Walker, who pointed out that “we believe in the equal dignity of the different types of family that the law must defend,” followed by his counterpart Pepe Auth, who added that “marriage is a civil contract… this is a question of freedom, not religion. ”

If approved, Chile would become the eighth country in Latin America to legalize it after Argentina, Brazil, Colombia, Uruguay, Ecuador, Costa Rica and several states of Mexico.

Last July, in a surprising twist, the current president, the right-wing Sebastián Piñera, said that the time had come to approve the initiative and instructed Parliament to debate it urgently.

The project had been presented in 2017 thanks to the impulse of the former socialist president Michelle Bachelet (2014-2018) and was stalled for almost four years.

In recent months, the standard has been reviewed favorably in both chambers and now It is only pending a vote in the Upper House, where you will return for the changes requested during your discussion.

“We believe in the dignity of the different types of family, the law has to favor that love can develop among all kinds of couples, “said Christian Democrat deputy Matías Walker.

Meanwhile, the ruling parliamentarian Ximena Ossandón regretted that Piñera had urged the discussion of this initiative, a position she shares with the most conservative sectors of the ruling party.

“A relationship between two men is not the same as a heterosexual one, even if the law says so (…) Nature itself sets its barriers,” he said.

The rise in the presidential race of the far-right candidate José Antonio Kast, a Catholic who opposes equal marriage and that obtained 27.9% support in the first round last Sunday, was one of the issues that most set fire to the discussion.

“This project is not from the left or the right (…) It is important to see it now because Chile is going to decide between democracy or authoritarianism,” said deputy Félix González, of the Green Ecologist Party.

Kast, who has stated on separate occasions that there is a “gay lobby” that “seeks to influence people”, was the most voted candidate and will face the leftist Gabriel Boric in the December 19 ballot.

“Faced with discourses of violence and hatred, it is necessary to respond with love. We do not want ultra-ideological dogmatic biases,” said deputy Diego Ibáñez, from the Broad Front, the coalition led by Boric.