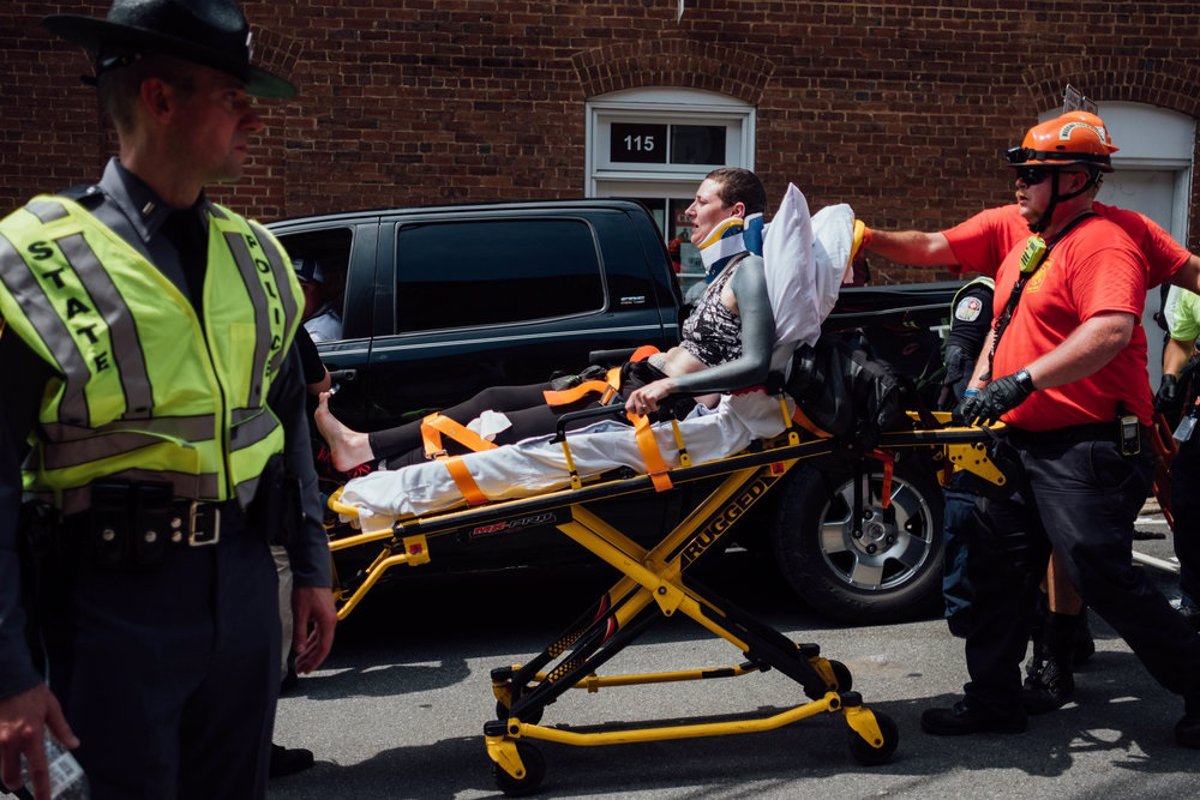 A federal court in the United States ruled this Tuesday in favor of nine of those affected during protests organized by extreme right groups and white supremacists in August 2017 in Charlottesville, awarding them compensation of up to 25 million dollars (22 million euros).

After three days of deliberation, the jurors, consisting of seven whites and four blacks, have agreed that the defendants had broken the racial hatred laws of the state of Virginia, however, they have not been able to reach a verdict on the accusations. feds who came up against them.

However, the defense of two of the plaintiffs, Roberta Kaplan and Karen Dunn, have welcomed the court’s ruling and celebrated that justice has “finally” been served after that “horrible weekend” in August 2017.

“Today’s verdict sends a loud and clear message that facts matter, law matters, and the laws of this country will not tolerate the use of violence to deprive racial and religious minorities of the basic right we all share to live. as free and equal citizens “, he emphasized.

Under the slogan ‘Unite the Right’ thousands of recognized racists and white supremacists attended the mobilizations called to protest against the removal of a statue of Confederate General Robert E. Lee.

The protests were answered by an anti-fascist demonstration in which James Alex Fields broke into his vehicle, running over the attendees and causing the death of Heather Heyer. A crime for which he was sentenced to several life sentences in 2019.

Fields, who has been sentenced this time to pay twelve million dollars, is one of fourteen people, some of them with recognized links to the extreme right such as Jason Kessler or Richard Spencer, and ten organizations accused of these riots.