Report: The United Arab Emirates has maintained contacts with the Taliban 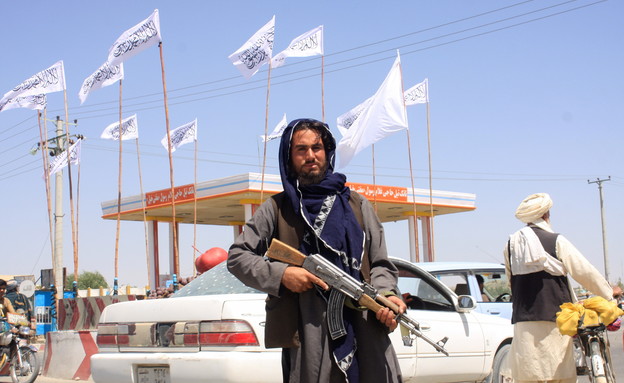 Diplomats in the UAE have held talks with the Taliban with the aim of managing the airport in Kabul, the capital of Afghanistan, and launching a diplomatic battle with its locomotive rival over the country’s influence, Reuters news agency reported this morning (Wednesday). This is a series of talks that have taken place in recent weeks between the parties, regarding control of the main airport that connects Afghanistan to the rest of the world.

The talks illustrate how much different countries are trying to influence Taliban-controlled Afghanistan – even in a situation where extremist groups remain in the region, and even though the Taliban government has not been recognized by any other country.

A senior State Department official said his country “remains committed to continuing to assist in field operations to ensure humanitarian access and safe passage.” It should be noted that the UAE will operate the airport until the US withdrawal from Kabul last August.

According to sources who do not want to be identified by name who spoke to the Reuters news agency, the emirates are eager to enjoy the diplomatic power that Qatar enjoys. Diplomats noted that the Taliban had asked the emirates for financial assistance, but it could not be clearly said that the request was related to talks on airport management. A senior Emirates official did not answer a Reuters poll as to whether his country was considering providing financial assistance to the Taliban.

One of the key issues that has not yet been resolved between the Taliban and the emirates who are expected to run the airport is the question of who will secure the site. The Taliban has stressed that it does not want foreign forces to return to force in the country after two decades of war. Right now, the locomotives are securing the field, with the Taliban only patrolling outside it.

One thought on “Report: The United Arab Emirates has maintained contacts with the Taliban”