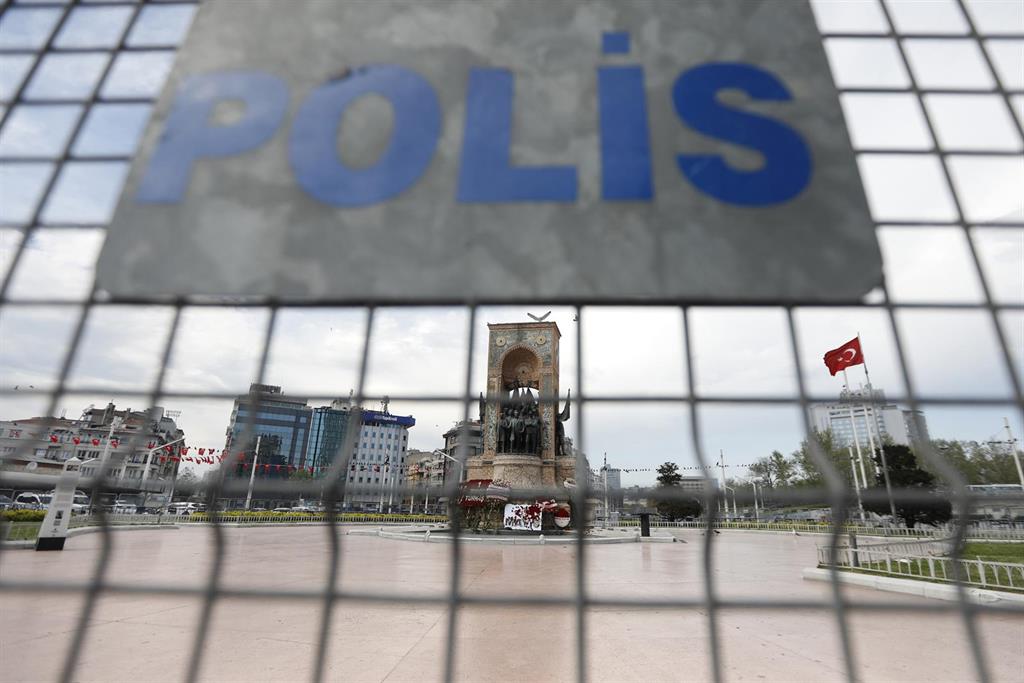 The Turkish security forces have detained more than 30 suspected members of the Islamic State on Wednesday, in a new campaign of operations against the operations of the jihadist group in the Eurasian country.

Security sources cited by the Turkish state news agency Anatolia have indicated that the operations have been carried out by agents of the Istanbul Antiterrorist Police in the provinces of Aydin and Sivas.

Thus, they have highlighted that raids have been carried out in a total of 39 locations in these provinces, operations in which special operations agents have also participated, without further details being disclosed at the moment.

The Turkish authorities announced on June 15 the arrest of a senior Islamic State official, considered to be responsible for the activities of the jihadist group in the country, as part of an operation carried out by the intelligence services in Syria.

Ankara confirmed in September 2020 the arrest of the alleged leader of the Islamic State, identified as Mahmut Ozden. Ozden was arrested during an operation in the Adana province (south), according to the Interior Minister, Suleyman Soylu.

Islamic State, which Turkey declared a terrorist group in 2013, has carried out several attacks on Turkish soil in recent years in which at least 300 people have died and hundreds more have been injured.