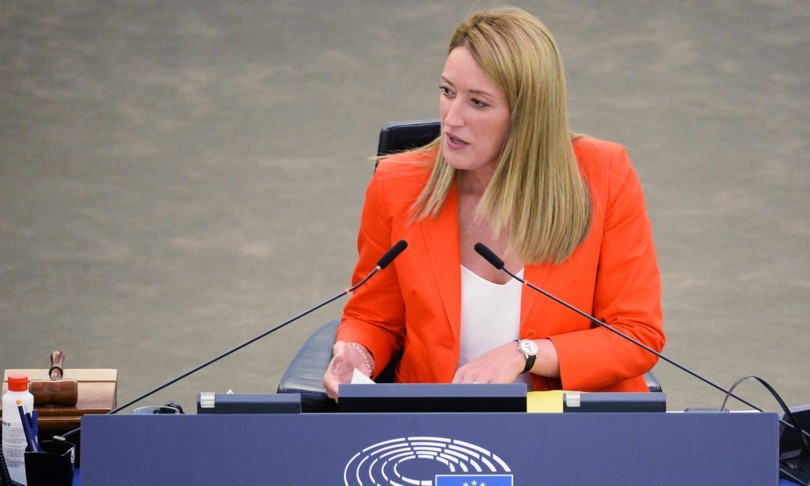 The Group of the European People’s Party (EPP) has nominated the Maltese MEP, Roberta Metsola, for the presidency of the European Parliament since January. “She is an exceptional candidate to lead this institution and work with all political families. She will work for all Europeans,” reads a tweet from the EPP. Metsola got 64.4% of the votes. The other candidates were the Dutch Esther de Lange and the Austrian Othamar Karas.