Maduro highlights the presence of international observers in the Venezuelan elections 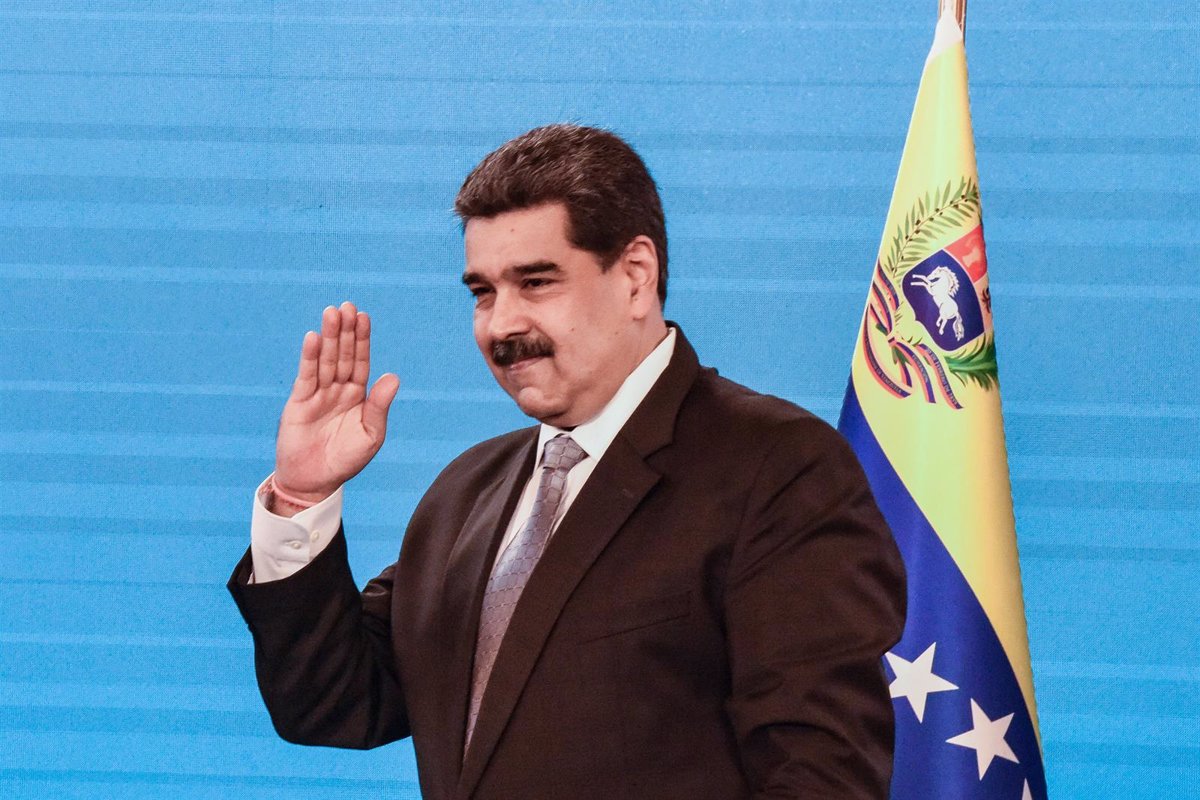 The president of Venezuela, Nicolás Maduro, highlighted this Wednesday the presence of international observers in the regional and local elections, in which ‘Chavismo’ took over 20 of the 23 territories of the Caribbean country.

“The world witnessed the spirit of civility and the participation of the Venezuelan people in the mega-elections last Sunday, as well as the transparency of the Electoral System”, the Venezuelan president has transferred through his account on the social network Twitter, where he has influenced that Venezuela has “a real democracy” because it is “real”.

The European Union sent an electoral mission despite the fact that exploratory reports warned of the risk involved, something that the ‘popular’ adduced to indicate that the mission benefited the Nicolás Maduro regime. For its part, community diplomacy stressed that the key lies in the agreement reached with the Venezuelan authorities to determine the conditions and scope of the deployment of observers, which allowed the mission to work with international standards.

The EU electoral observation mission pointed to irregularities in the elections, although it noted that, in general, democratic conditions improved in this electoral process.