Friedrichstrasse will be closed to traffic again from Monday 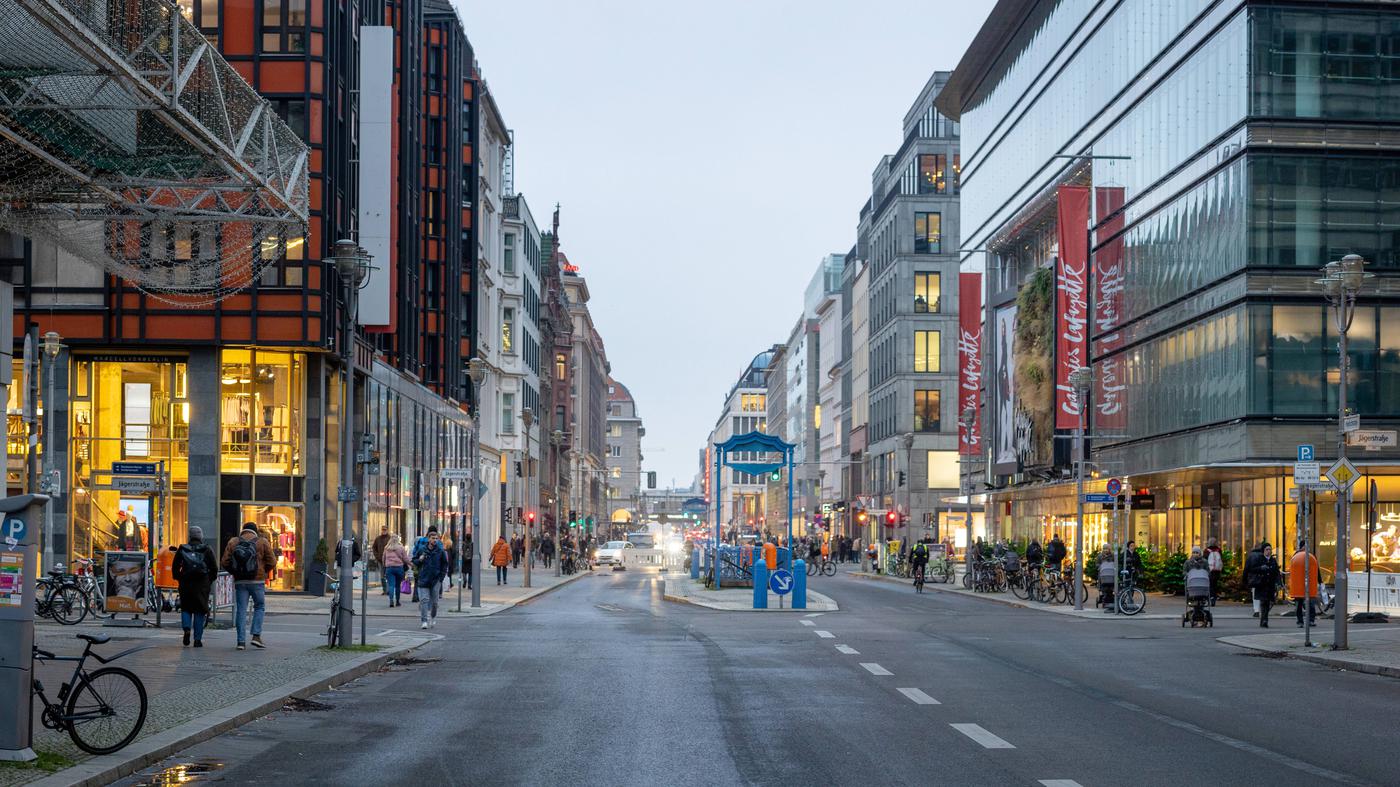 According to Tagesspiegel information, parts of Friedrichstrasse in Mitte are to be closed to traffic again from Monday. According to this, the road will no longer be passable for motor vehicles in the section between Französische Strasse and Leipziger Strasse, as was the case during the earlier closure. First, the “BZ” had reported.

The basis for the renewed blocking of Friedrichstraße is a road legal redesignation of the route. This partial confiscation of the road for car traffic, which the Mitte district has been working on for months, will therefore be published shortly and will come into force at the beginning of next week.

Every morning from 6 a.m Editor-in-chief Lorenz Maroldt and his team report on Berlin’s trials and tribulations in the Tagesspiegel newsletter Checkpoint. Register here for free.

On Wednesday morning, Bettina Jarasch, Senator for Transport, and Almut Neumann (both Greens) want to present plans and prospects for the short-term and long-term conversion of Friedrichstrasse.

In November 2022, the blocking of Friedrichstrasse had to be lifted

The closure of Friedrichstrasse to car traffic has been the subject of bitter debate for years. As part of a traffic test, the shopping street has only been accessible to pedestrians and cyclists since August 2020 between Französische Straße and Leipziger Straße. But in November 2022, the blocking had to be lifted after a decision by the Berlin Administrative Court.

The reason was that there was no longer a legal basis for the blocking at that point in time, as the traffic test had already ended in spring 2022. That’s what the judges decided. At the time, the wine merchant Anja Schröder from the adjacent Charlottenstraße had sued against the blocking.

Architect Hans Kollhoff in conversation “Berlin needs density!” Architects, traffic researchers and a child answer How can Friedrichstrasse in Berlin be saved? To the point of being illegal After six years of planning, Berlin failed because of a car-free Friedrichstrasse

However, Bettina Jarasch, Senator for Traffic, had already declared at the time that the road would only be reopened to traffic temporarily before the legal reallocation was finally available. This is the case now. On this basis, Friedrichstrasse is to be converted into a pedestrian zone in the coming years.