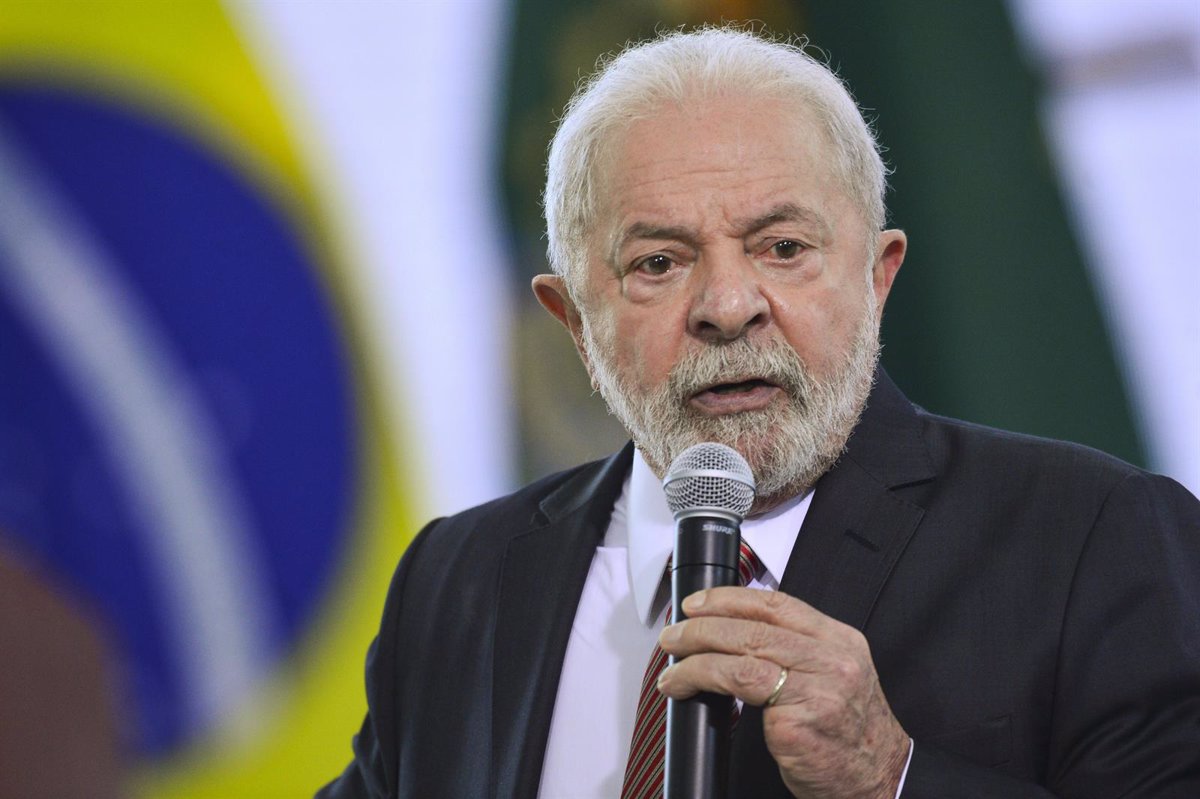 This past Tuesday, Luiz Inacio Lula da Silva, president of Brazil, issued a warning that “authoritarian temptations” continue to “challenge” democracy in Latin America and thanked other countries for their assistance following the attack on the three state powers’ headquarters at the beginning of the month.

According to the Brazilian newspaper “O Balloon,” during his speech at the Community of Latin American and Caribbean States (CELAC) conference in the Argentine capital of Buenos Aires, Lula urged action to ensure the victory of democracy against authoritarianism.

Thus, Lula thanked people who “have sided with Brazil and the Brazilian institutions” for their support in a reference to the “undemocratic acts” that took place in Brasilia on January 8. We are a peaceful region that opposes extremism, terrorism, and political violence, she emphasized, and this needs to be made clear.

In order to address inequality “in its numerous dimensions” and, at the same time, “ensure Human Rights, respect for Indigenous Peoples, and the struggle against racism,” he has called for regional cooperation. She insisted that nothing should divide us because everything connects us.

“our antebellum period. our incredibly unequal societies were distinguished by the awful presence of slavery. The authoritarian urges that continue to threaten our democracy today “Lula listed the characteristics that the nations that make up CELAC share in common.

Last but not least, the Brazilian president has urged member nations to support Belém do Pará’s bid to host the United Nations Conference on Climate Change in 2025. (COP30).