Jerusalem Post: Pompeo told how the CIA saved the Israelis who stole the Iranian nuclear dossier from failure 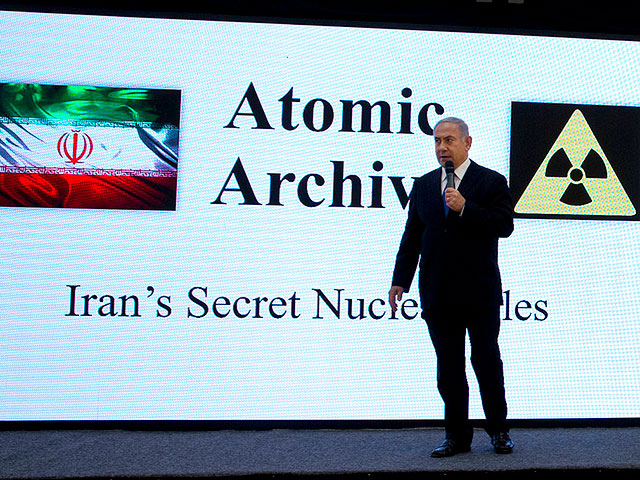 The memoirs of former US Secretary of State Mike Pompeo, who also served as director of the CIA, went on sale. In a book titled “Give Not an Span: Fighting for the America I Love,” he touches on US-Israeli relations as well.

Although Pompeo does not speak directly about it, he makes it clear that CIA agents played an important role in the operation by their Israeli counterparts to steal the Iranian nuclear dossier, which confirmed that the Ayatollah regime was developing atomic weapons.

He tells how the head of the Mossad, Yossi Cohen, turned to him, the director of the CIA, and asked for help – the Israeli special services had problems with the evacuation of agents who completed a very important mission.

“My people stepped in, and within 24 hours the agents were in a safe place, and two days later they were at home. The world did not even know about the completion of one of the most significant covert operations in history,” The Jerusalem Post quotes the book.

The publication recalls: the nuclear archive was removed from Iran in February 2018 – two months before Pompeo headed the State Department. The most resonant killings of nuclear scientists occurred after Pompeo left the CIA.

Israeli sources contacted by the newspaper denied claims that this was the operation. However, the author of the Ion article, Jeremy Bob, insists that only the removal of the dossier can be considered one of the most significant covert operations in history.