In the storm of dance: sculptures of classical modernism 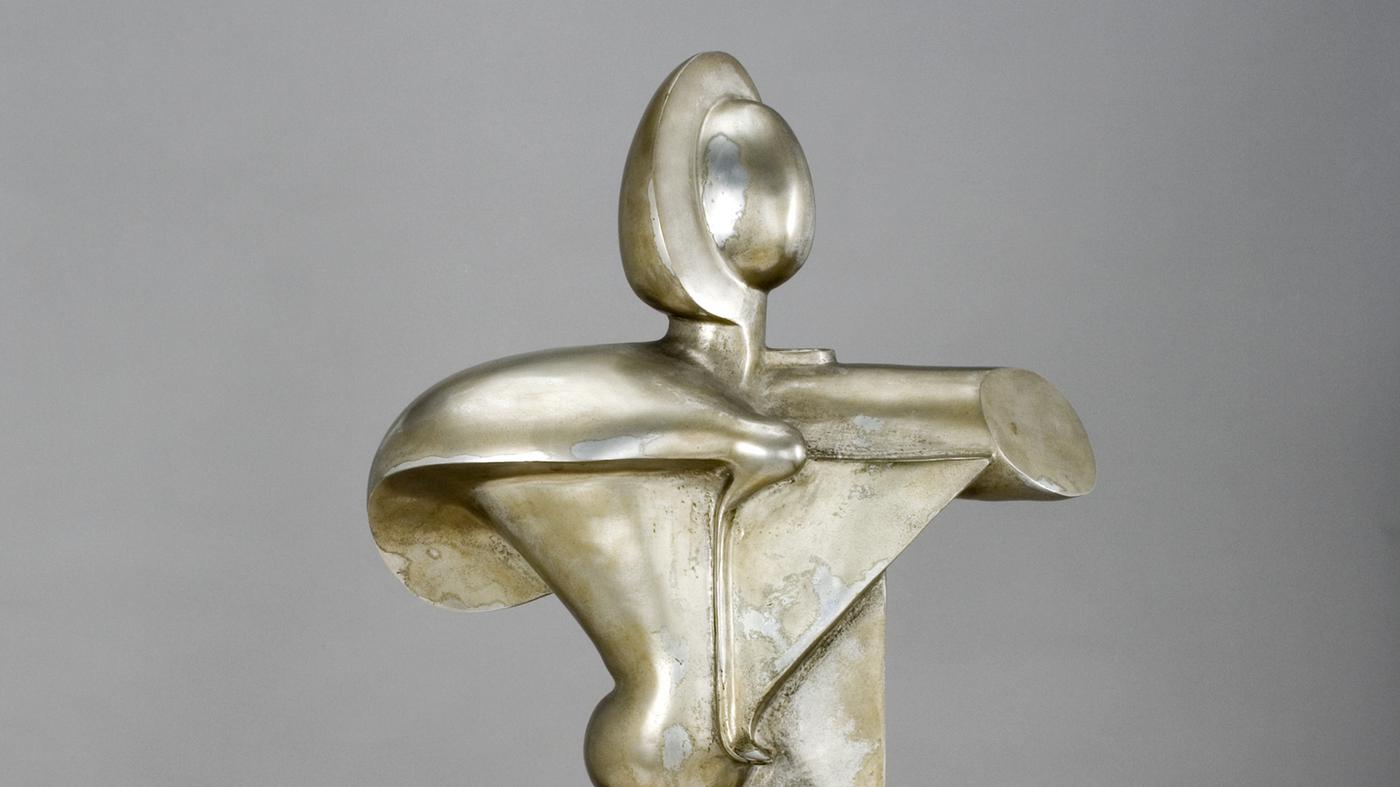 It turns at what appears to be breathtaking speed, and with it skirts rustle and fold. It was not for nothing that Bernhard Hoetger christened his bronze statuette, which was only 31 centimeters high, in 1901 “The Tempest”. The model was Loïe Fuller, the American pioneer of modern expressive dance, who moved her robe with sticks and celebrated triumphs in the Paris “Folies Bergère” and in the Berlin “Wintergarten”. During his years in Paris, Hoetger transformed her serpentine dance into a decorative Art Nouveau sculpture with an expressive impact. It marks the beginning of an exhibition at Kunsthandel Werner with a focus on four sculptors who gave important impetus to German sculpture in the early 20th century. In National Socialism they fell under the verdict “degenerate”.

In 1916, Rudolf Belling interpreted his “Tänzerin” somewhat differently than Hoetger. Here the young coquettish lady shows echoes of the cubist formal vocabulary, her sash falls to the floor like a cascade, but the grace of the dance remains intact. Belling became famous for his bronze “Triad” from 1919, which has since become a museum piece. One could interpret them as three abstract figures circling in space, or symbolically as a union of the traditional arts of plastic, sculpture and architecture.

Oskar Schlemmer is represented with one of his rare sculptures

Belling’s robot-like, brass-polished head from 1923, which has also become a museum piece, completely shattered the then-current notion of a portrait sculpture, as it was a brilliant answer to the increasing mechanization of human life. Hermann Blumenthal, who found a refuge for individual possibilities of expression within the Nazi art doctrine in the Berlin studio community Klosterstrasse, reacted to them with his works influenced by antique art. Blumenthal with his statuary reclining and standing figures from the early 1930s can be seen in Werner’s work.

The fourth in the group is the Bauhaus master Oskar Schlemmer. He only created two round sculptures, including the “Abstract Figure” from 1921/23 shown by Werner: here the human being is stylized into a de-individualized art figure made up of basic geometric and stereometric forms, which also testifies to Schlemmer’s interest in dance and marionette theatre. After the original plaster, the test cast in stainless steel was made in 1961 in the Noack foundry in Berlin, polished in a specialist company for steel door handles.

This sculpture show (prices on request) is supplemented by two-dimensional works of classical modernism: a small-format still life by Auguste Renoir, a view of Wannsee by Max Liebermann or a mythical arcadia by Ernst Wilhelm Nay. Willi Baumeister is represented with three abstract oil paintings from the 1930s: the “Vertical with pennant shape” was shown in the catalog for the legendary “Twentieth Century German Art” exhibition in London in 1938, which was a reaction to the Munich Feme show “Degenerate Art” by 1937 was. However, the painting was not shown in London. (Art dealer Wolfgang Werner, Fasanenstr. 72; to February 11, Tue-Fri from 10 a.m. to 6 p.m., Sat from 11 a.m. to 3 p.m.)