An attack in Mogadishu against a UN convoy caused 8 deaths 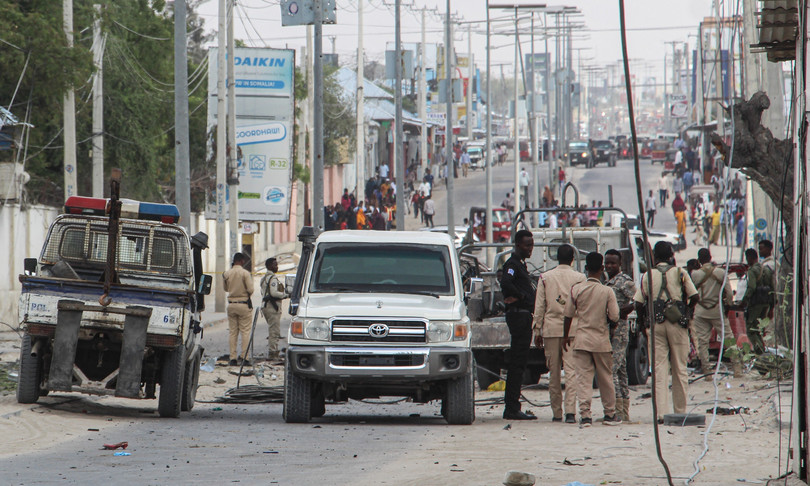 A strong explosion shook the streets of Mogadishu this morning during rush hour, causing at least 8 deaths according to an initial preliminary assessment.

Balance that remains provisional and that seems destined to rise further.

The local and international media report this, specifying that the explosion, defined as very powerful, took place at 7.30 (5.30 Italian time) this morning and was followed by a short shooting.

The explosion occurred in the area of ​​the old Abdiqasim presidential palace. According to local radio broadcasters, the target of the attack would have been a convoy of security personnel Somali private deployed at UN offices in the city. At the moment it has not been specified whether UN personnel were involved in the attack.

The scene of the morning blast showed the destruction of buildings along the K4-Tarabunka road in #Mogadishu with reports that civilians, including students, were injured in the attack. A rescue operation is underway. #Somalia. pic.twitter.com/owbJ4F4AOS

According to a police report reported by Radio Garowe, in addition to the 8 dead, there are said to be another 17 people who were seriously injured.

The attack was claimed by Al-Shabaab militants who in their media stressed responsibility for the explosion, stating that the action was carried out by a suicide bomber in a car whose goal was to escort “white officers” who had left General Gordon training camp .

According to some local media, the very strong explosion also hit some buildings along the K4-Tarabunka Road and destroyed the Mocaasir school.