Berlin will send Leopard tanks to Ukraine and gives the ‘green light’ to supply from third countries, according to media 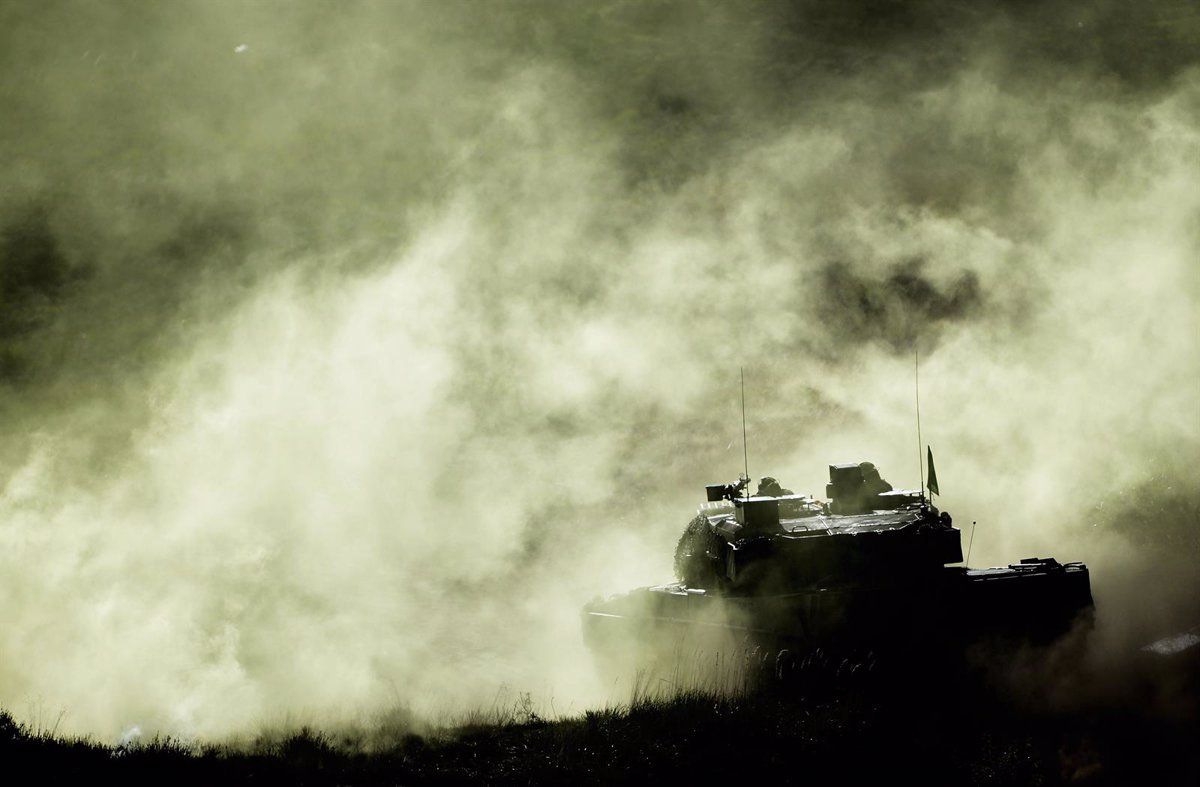 The German Government has approved the shipment of Leopard tanks to the Ukrainian Armed Forces and has also given the ‘green light’ for third-party countries that own these tanks to do the same, according to different German media.

After several weeks of pressure on Berlin by Western powers – especially Poland and the Baltic countries – German Chancellor Olaf Scholz would have agreed to supply these tanks to Ukraine, according to DPA. However, at the moment there is no official confirmation from the German Executive.

For its part, the Der Spiegel news portal has reported that the German Executive’s decision has involved at least one Leopard 2A6 tank company, which is a newer version of the tank. Generally, a single military company is equivalent to 14 battle tanks.

The shipment of Leopard was, in fact, one of the main issues discussed during the last meeting of the Contact Group for Ukraine at the German military base in Ramstein. However, that summit ended without agreement.

Ukrainian President Volodimir Zelensky has been one of the main voices urging Germany to at least allow third countries to send these German-made battle tanks to Ukraine, on which Berlin has the right to veto their export.

In his constant pressure on the German authorities, Zelenski has come to ensure that this indecision in Berlin was costing human lives, since the Ukrainian Army requires Leopard tanks to face the Russian offensives.

Scholz, for his part, had argued the need for a global agreement with the members of the Atlantic Alliance and, especially, with the United States, which to date has not sent its main battle tanks to Ukraine either.

The situation could have unraveled this Tuesday after Washington reversed its refusal and opened up to sending its Abrams tanks to kyiv, according to the US newspaper ‘The Wall Street Journal’.

THE VICE PRESIDENT OF PARLIAMENT WELCOMES THE DECISION

Once the possibility of Germany releasing the supply of Leopard to Ukraine, and even joining these shipments, became known, the vice president of the Bundestag (Lower House), Katrin Göring-Eckardt, has shown her satisfaction.

“The Leopard is released”, Göring-Eckardt -member of the Los Verdes formation, member of the government coalition- has celebrated on his official profile on the social network Twitter, where he has also attached a link to a news item on the business.

“Hopefully now (the Leopards) can quickly help Ukraine in its fight against the Russian attack and for the freedom of Ukraine and Europe,” said the vice president of the Bundestag.

DISPARITY OF OPINIONS IN THE OPPOSITION

The information about the possible go-ahead from Berlin for the supply of Leopard tanks to the Ukrainian Armed Forces has quickly aroused the reactions of the opposition parties to the German Executive.

In the first place, the co-leader of the far-right Alternative for Germany (AfD), Tino Chrupalla, has come forward to call Chancellor Scholz’s possible decision “irresponsible and dangerous”, as he considers that it is detrimental to the German Army.

“Germany is in danger of being drawn into war as a result (of this decision). By supplying tanks from the Bundeswehr reserves, our Armed Forces will be further looted,” he denounced.

On the contrary, the also opposition Christian-Democratic coalition (CDU), has celebrated the possible maneuver of the German government because, in the words of its leader, Friederich Merz, “it is the correct decision.”

In fact, Merz has criticized Scholz for having delayed his direct support for the Ukrainian Army for too long to face the war, unleashed by order of Russian President Vladimir Putin exactly eleven months ago.

In this sense, the leader of the CDU has regretted that Scholz’s announcement should have been on Sunday in the framework of the meeting with the French president, Emmanuel Macron, since a message of “joint political leadership” would have been launched.

One thought on “Berlin will send Leopard tanks to Ukraine and gives the ‘green light’ to supply from third countries, according to media”