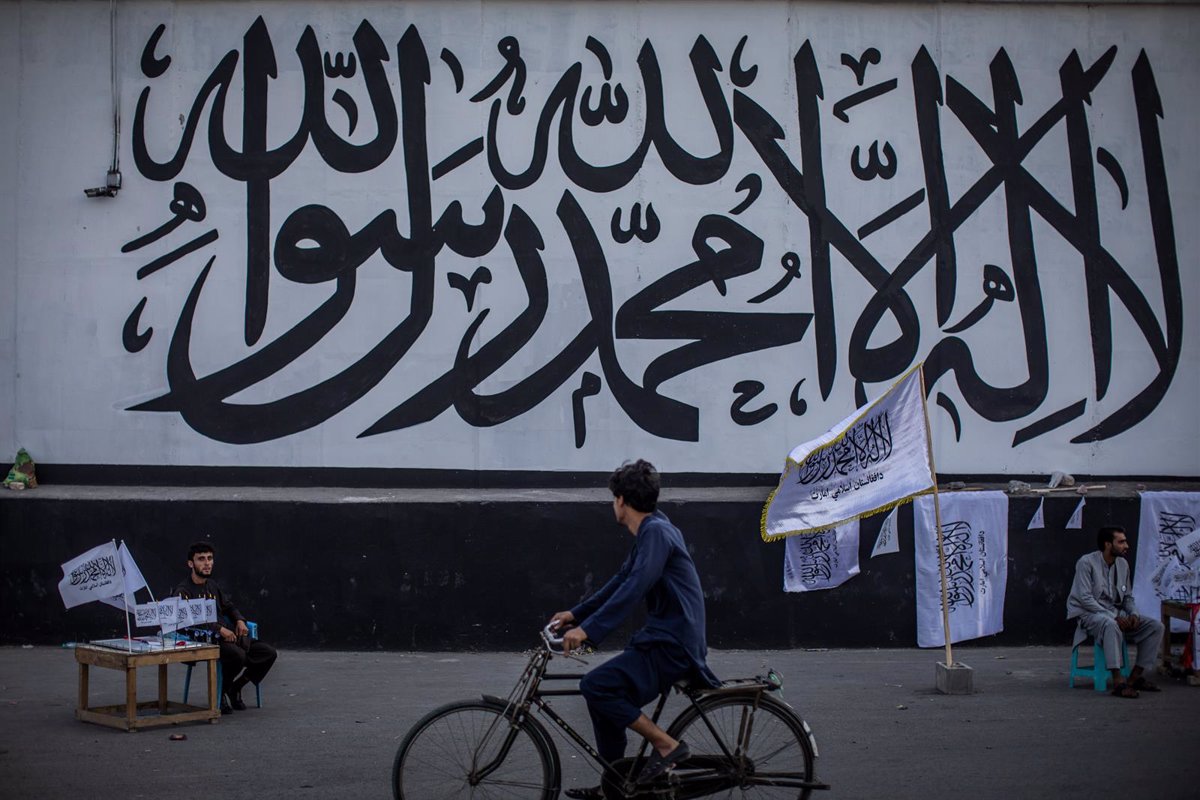 The authorities established by the Taliban have assured this Thursday that the girls will be able to resume their education as of next year and has influenced that “the schools will reopen”, after their closure after the group seized power in August.

“Our sisters can be sure that the schools will reopen,” said the Taliban spokesman and Deputy Minister of Information and Culture, Zabihulá Mujahid, during a ceremony in the capital, Kabul.

“The Islamic Emirate is trying to put in place a mechanism that is in line with Islamic principles and national interests. After that, the schools for our sisters will reopen,” he explained.

He also stressed that the country “is in a new stage that requires the cooperation and empathy of the nation,” according to the Taliban deputy spokesman, Bilal Karimi, who has published Muyahid’s statements through his account. on the social network Twitter.

Mujahid stressed that “the Islamic Emirate has made great efforts to solve political and ethnic problems through dialogue” and added that “after the jihad against the occupation, the jihad will begin for the development of the country.”

“The new Afghanistan has emerged after the war. We are waiting for the start of major development projects,” said Muyahid, who has assured that “God willing, Afghanistan’s economy will grow in less than six months.”

Mujahid’s words came just over a week after the Minister for the Propagation of Virtue and the Prevention of Vice, Sheikh Mohamad Khaled Hanafi, affirmed that the Taliban respect the right to education of girls and assured that they are creating a “framework” so that “boys and girls can continue their education in separate places.”

The Taliban, who seized power after entering Kabul shortly after then-president Ashraf Ghani fled the country, announced after that the formation of their government, marked by the lack of women and representatives of other political groups in Afghanistan.

Despite this, the Deputy Prime Minister of Afghanistan, Abdulsalam Hanafi, stressed in October that this Executive “is inclusive” and added that the fundamentalist group has tried to incorporate all ethnic groups and social sectors into the new authorities.