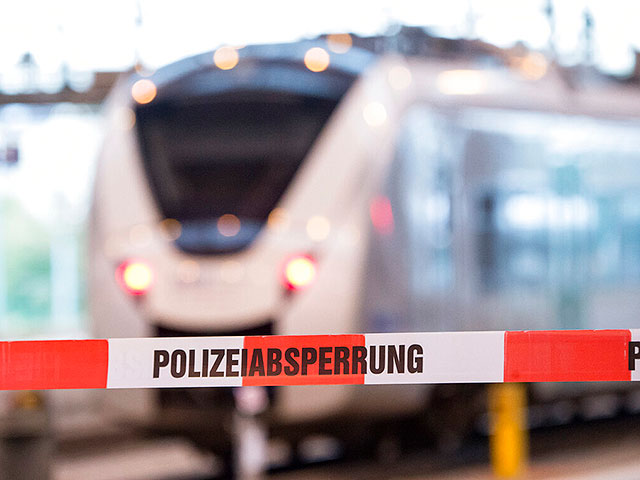 On a train from Kiel to Hamburg, a knife-wielding man killed two passengers and wounded five others. The Berliner Zeitung writes about this with reference to the Minister of the Interior of Schleswig-Holstein, Sabine Sütterlin-Waack.

The incident happened around 15:00 local time, when the train was approaching Brokstedt.

The attacker was detained by the police. The investigating authorities note that the motives of the criminal’s actions are still unclear.

At the same time, Bild wrote that the detained man is a native of Syria, who has a temporary residence permit in Germany. The publication also reports that during the arrest he stabbed himself and was taken to the hospital, where he is under police protection.