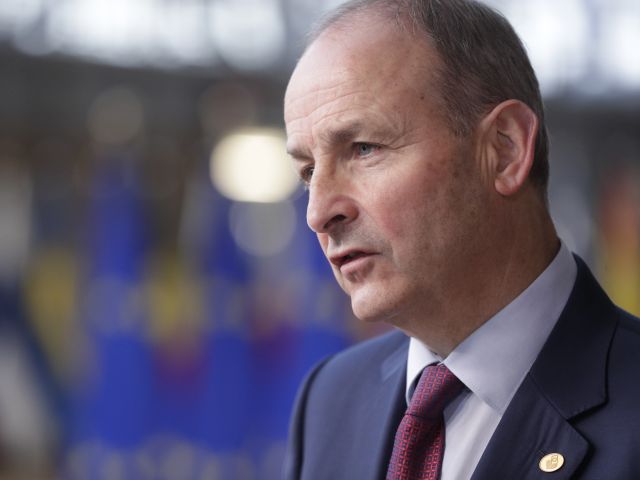 Irish Foreign Minister Michael Martin said before flying to Brussels for a summit of European Union foreign ministers that Israel “should pay compensation for the systematic demolition of buildings in occupied Palestine built with EU money.”

“I find it unacceptable that Israel is routinely destroying the Palestinian infrastructure, in which the European Union is investing very heavily,” the minister stressed.

In particular, Martin mentioned in his statement Masafer Yatta – 19 groups of illegal buildings on the territory of the IDF training ground near the village of Yatta, located in zone C and, under the terms of the Oslo agreements, under the full control of Israel.