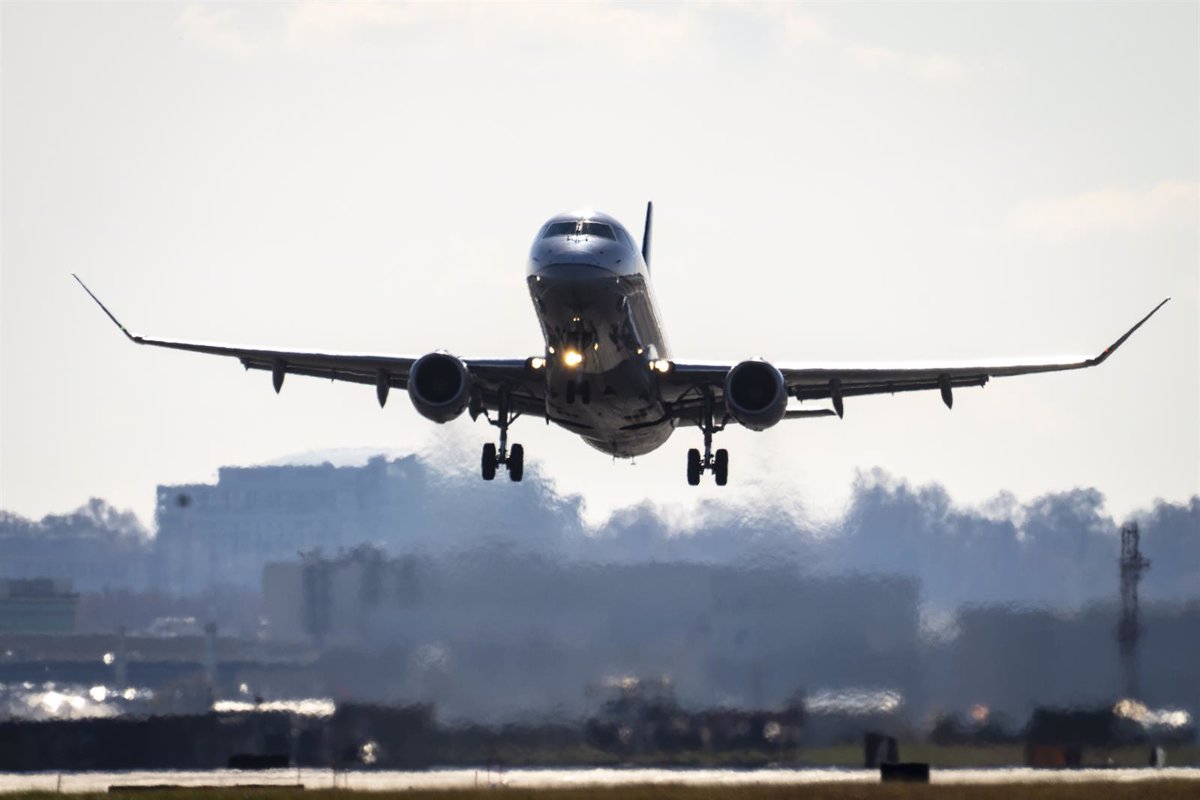 The Department of Homeland Security has reported this Thursday that United States air traffic has exceeded 2.3 million people in the framework of the celebration of Thanksgiving, which is the highest figure since it was registered the “low point” of the coronavirus pandemic.

The one from the Transportation Security Administration, linked to National Security, Lisa Farbstein, has detailed in her social networks that 2,311,978 of displaced citizens have been registered, which makes it the highest checkpoint since it was registered the lowest in April 2020, when just 87,500 travelers were registered.

These data are given this Thursday, the fourth of November, when Thanksgiving is celebrated in the United States and citizens have intensified their vacation trips, as pointed out by the newspaper ‘The Hill’.

However, the North American country does not have control of the pandemic situation, since in recent dates a series of increases in infections have been registered after having enjoyed a more encouraging situation during the month of October.

This Tuesday, the United States has registered more than 100,000 new cases, while the previous day more than 150,000 were reported, according to data provided by the Centers for Disease Control and Prevention (CDC, for its acronym in English). In October, these parameters did not exceed 29,000 new infections per day.

Around 70 percent of the country’s population has at least one dose of the vaccine, while 59 percent have the full regimen. About 19 percent of Americans have received a booster dose, although this number is expected to increase given the CDC’s recommendation to extend the eligibility of booster shots to all American adults.