After being observed with a leather jacket in public, the dictator Kim banned the citizens 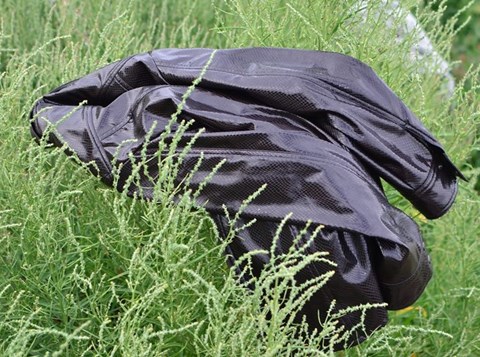 After being observed walking around in a leather jacket, which has become a bestseller and role model as a sign of loyalty and admiration, North Korean dictator Kim Jong Un bans his citizens from wearing a similar coat

Kim first wore the coat in 2019 and became popular among the North Korean elite who wanted to show their loyalty to the supreme leader and who could afford genuine leather. But recently, an imitation of the coat has proliferated in the isolated country, and the fashion police have been deployed to punish merchants who sell them and take them off people, amid fears it cheapens leader Kim, and infringes on his authority.

Kim has instructed the public not to wear leather jackets because it is part of the party’s directive to decide who can wear them, Free Asia Radio reports. A North Korean source told the radio that imitation versions of the coat began to appear for the first time in September this year, when the unofficial trade between China and North Korea reopened following its shutdown during the corona plague.

Kim first appeared in a leather jacket in December 2019, about the time he was negotiating with Donald Trump over North Korea’s nuclear stockpile. The leather jacket has starred in several appearances since, and was even adopted by his sister, Kim Yoo-jong, and other senior politicians.