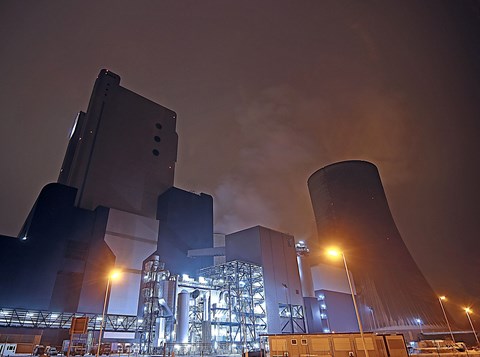 According to the authorities’ investigation into the disaster that occurred in a coal mine in the country, it appears that a flare in the mouth of the mine’s ventilation caused toxic smoke to spread inside the mine located in the province of Kemerovo | Dozens of miners managed to escape and dozens were killed Law enforcement has opened an investigation into the disaster

According to Russian authorities, at least 52 people were killed in an accident at a mine in Siberia, including six rescuers who tried to help miners, Russian media reported. Rescuers conducted an operation throughout the day to rescue dozens of miners who were trapped at the site underground, but were forced to stop rescue attempts for fear of an explosion.

The incident began around 08:35 (local time) when a fire broke out in the ventilation shaft of the Listebizna mine in the Kamarovo area in southwestern Siberia, about 3,500 km east of Moscow. With 285 reactors,

According to reports, 239 miners managed to escape from the mine. More than 40 of them were evacuated to the hospital, due to toxic smoke inhalation, 12 miners were killed and another 35 trapped.

The Federal Commission of Inquiry has opened an investigation on suspicion of violating safety regulations at hazardous manufacturing facilities that caused the disaster as a result of negligence. The mine manager, and the department manager in charge of the site have been arrested and are expected to stand trial.

This is by the way, not the first accident in the mine, in 2013, 13 people were killed in an explosion that took place in the mine.

President Vladimir Putin, expressed condolences to the families of the victims in the tragic accident, and ordered the government to offer all necessary assistance. Putin spoke to the media, calling the accident a “major disaster” and noting that he was in touch with the governor and emergency crews.