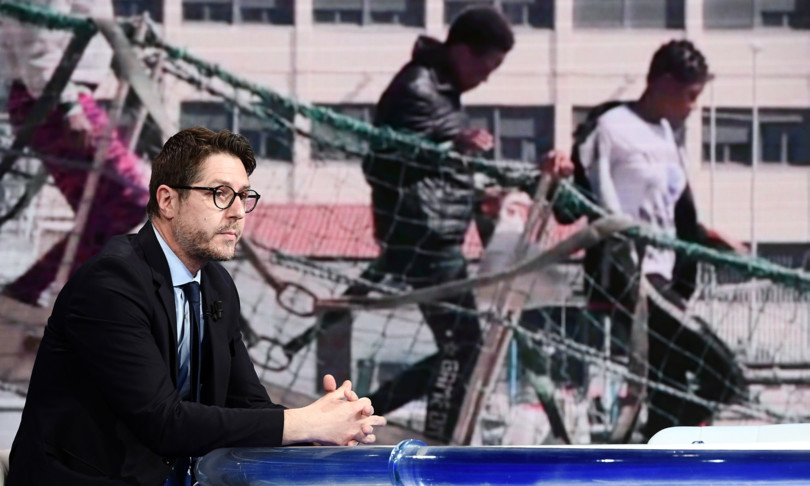 – “We have decided to close the airports from seven African countries but we need one broader reflection not only on entry into Italy from airports but also from ports“.

Nicola Molteni, Undersecretary of the Interior, speaking with the says he is “worried” about the phenomenon of migrants and “even more concerned” about its management during the Covi emergencyd, all the more so after the news of a new variant coming from some African countries, not only from the south of the continent.

Today’s news is that the first infected by the Omicron variant she traveled to Egypt via Turkey. But both at European and Italian level, says the undersecretary, “there is a lack of a vision to manage the flows of migrants”.

“There is a big issue like an immigration house, one of the real big problems of this period” explains Molteni. “In these hours there is a German ship that has passed through Libyan and Maltese waters disembarking its migrants in an Italian port”.

The undersecretary raised the alarm and noted that these are “alarming numbers, even dramatic ones”. “This year we have reached 63,000 admissions, 9,000 in November alone and of these 15,000 came from Tunisia and 7,000 from Egypt “.

“All the more so in the face of the new South African variant – continues Molteni – I believe there must be particular attention to the phenomenon of migrants by sea and by land”.

According to the under-secretary of the League, “since we are witnessing a total European inertia towards arrivals in the countries of first landing, we now need a national vision of managing the phenomenon”. And this vision, he cuts short, “there is no one and I’m worried”.

Molteni remembers having “proudly participated in the drafting of the Salvini Safety Decrees, I point out that 63,000 landings (of which 40,000 autonomous and 9,000 brought by NGOs) are numbers that worry in ordinary time and worry even more in extraordinary times of pandemic “.

“The arrival of 63,000 irregular migrants in a year of pandemic must make us reflect, we need a European solidarity response and there is not even a national response. Anyone disembarks” says Molteni, who notes that the flows “do not affect only more Tunisia and Libya but also the eastern Mediterranean “.

So “if the air routes from seven African countries are blocked to rightly contain the new variant, let’s ask ourselves the problem of routes by sea and land. A filter like the one put in place by Salvini must be done, even more so in a pandemic era” .