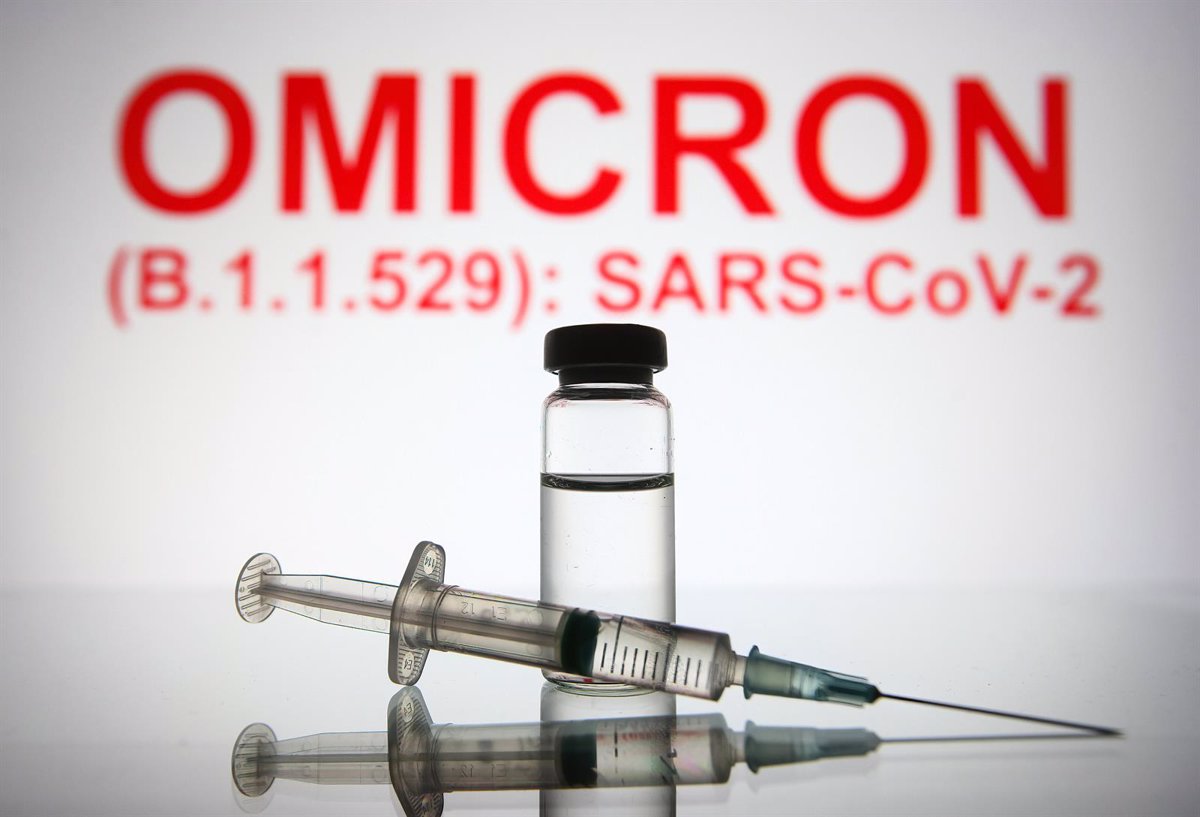 Saudi Arabia, Oman, Thailand, the Philippines and Sri Lanka have communicated in the last hours travel restrictions on several African countries, with South Africa leading the way, given the incidence of the new omicron variant of the coronavirus, designated as a “worrying” slope for the World Health Organization (WHO).

The Saudi government has banned travelers from South Africa, Namibia, Botswana, Zimbabwe, Mozambique, Lesotho and Eswatini from entering the country, according to a statement collected by the official Saudi news agency SPA.

Japan has also warned this Saturday that it will tighten border controls for southern African nations such as Mozambique, Malawi and Zambia. Those arriving from there will need to quarantine for 10 days, according to new regulations that come after Japan tightened border controls for those arriving from South Africa, Botswana, Eswatini, Zimbabwe, Namibia and Lesotho.

The countries of the EU, as well as the United States and Canada, already incorporated these prohibitions yesterday into their restriction measures against the spread of this variant. Spain, as a specific case, will increase the temporary restriction of non-essential travel from third countries to the European Union and Schengen in the face of the new variants of COVID-19 from 00:00 on December 1.