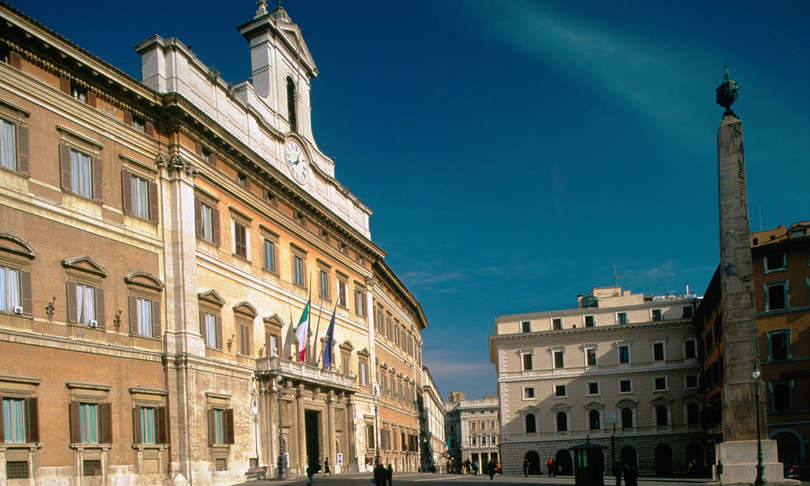 – It started in the Chamber the ceremony to commemorate the 150th anniversary of the first sitting of the Chamber of Deputies, in the presence of the President of the Republic, Sergio Mattarella.

The ceremony started on the notes of the Italian Anthem, played in the internal courtyard of the Chamber, where it took place the first session 150 years ago. The anniversary coincides with another anniversary: ​​the 700th anniversary of the death of Dante Alighieri. Today, the Montecitorio facade is illuminated with the colors of the Tricolore.

The actor Paolo Briguglia will perform the reading of a song from the Divine Comedy alongside the students of the National Academy of Dramatic Art “Silvio D’Amico” in Rome, who repeat the speech of the Crown of November 27, 1871 and the inauguration speech of the President of the Chamber, Giuseppe Biancheri, of December 1, 1871.

The President of the Chamber, Roberto Fico, in a passage of the speech that opened the celebrations, coinciding with the 700th anniversary of the death of Dante Alighieri, said: “Today’s celebration must remind us how Parliament has played a decisive role in all stages of national history, contributing, despite difficult and dark phases, to the consolidation of the country’s unity and its institutional, economic and social evolution “.