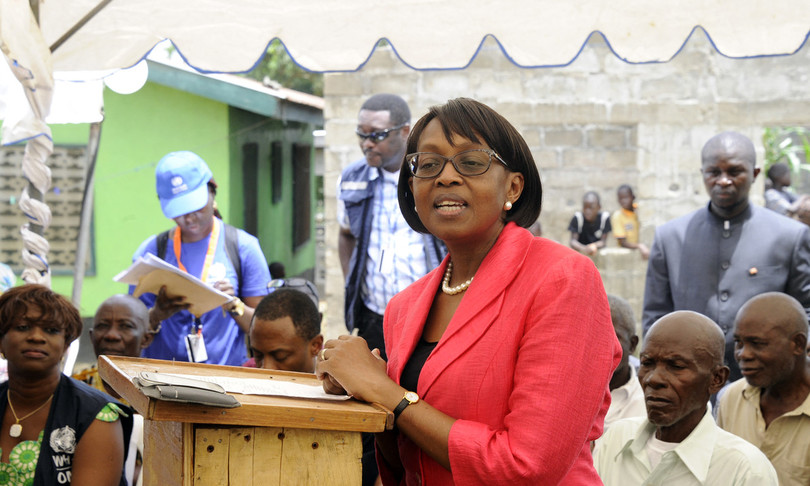 – “It is not yet clear whether the Omicron variant (of Covid-19, ed) is more transmissible (for example, more easily transmitted from person to person) than other variants, including Delta”: this is what the WHO says , in a new update on the pandemic situation.

“It is still unclear whether Omicron infection causes more serious disease than infections with other variants, including Delta.”

“Preliminary data suggests there are rising hospitalization rates in South Africa, but this could be due to the increase in the overall number of infected people, rather than a specific infection with Omicron. “

And “there is currently no information to suggest that symptoms associated with Omicron are different from those of other variants. The infections initially reported were among college students, younger individuals who tend to have milder disease, but understanding of the severity level of the Omicron variant will take “more time” from days to several weeks “.

Experts added that the variant appears to increase the risk of reinfection (the possibility that a person who has previously had Covid-19 will contract the disease again), but that “it is not yet clear whether it is more contagious” in other cases.

On the response of anti-covid treatments, the scientists noted that corticosteroids and interleukin-6 (IL6) antagonists appear to remain effective in critically ill patients, while there are still no conclusions on the response of existing vaccines.

The Omicron, whose first cases were detected two weeks ago and which concerns over 30 mutations identified, was defined by the WHO on Friday as a “disturbing variant” of Covid-19, a variant that requires special follow-up. by laboratories around the world.

Therefore, WHO has spoken out against drastic travel restrictions applied to southern Africa in the face of the propagation of the new Omicron variant of Covid-19; she called for “borders to remain open” and asked for decisions to be guided by science and support for African countries.

“Travel restrictions may play a role in slightly reducing the spread of Covid-19, but they impose a heavy burden on lives and livelihoods,” the WHO Africa office again recalled.

“If restrictions are implemented, they should not be unnecessarily invasive or intrusive and should be science-based, according to the International Health Regulations which is mandatory.”

The director of the WHO Africa office, Matshidiso Moeti, also praised the “speed and transparency of the governments of South Africa and Botswana” in “informing the world” of this new variant.

“WHO stands alongside African countries that have had the courage to courageously share life-saving public health information, helping to protect the world from the spread of covid-19,” he added. And he also urged countries to “respect their legal obligations and implement science-based public health” because it is “critical” that countries sharing data receive support.