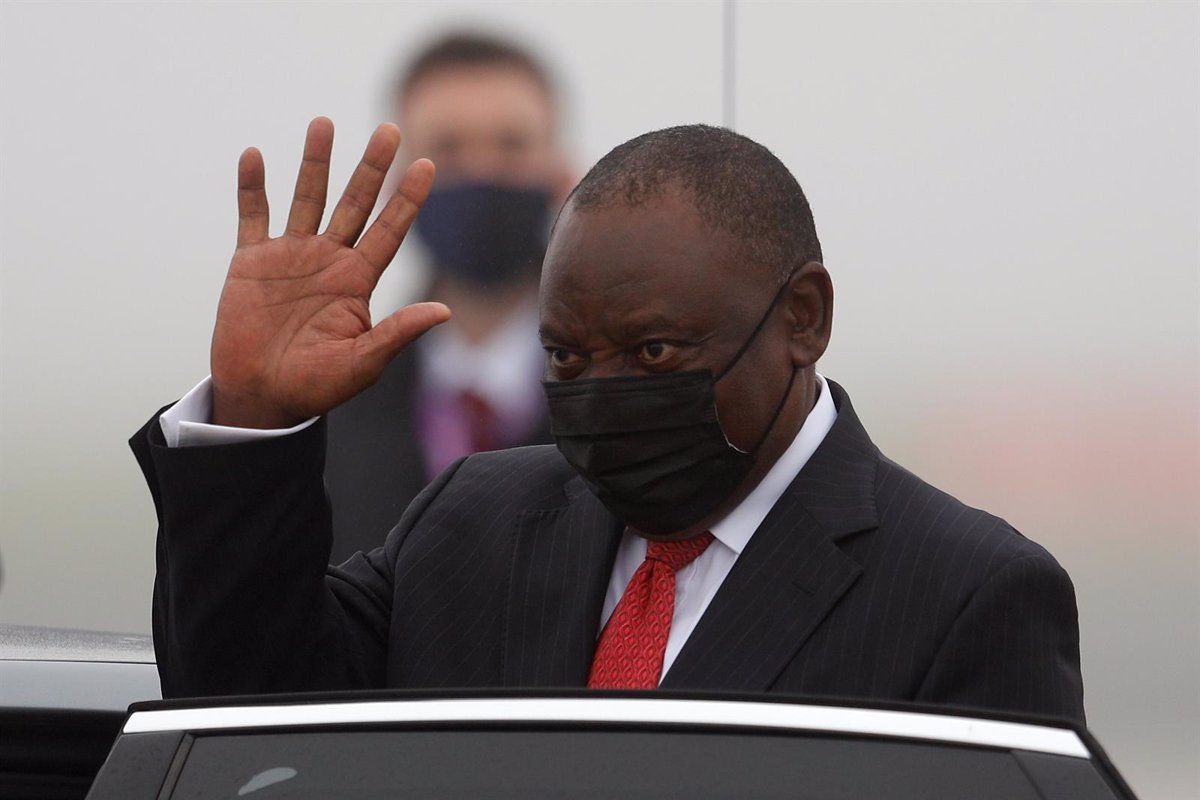 “We are deeply disappointed by the decision taken by several countries to ban travel from various countries in southern Africa after the identification of the omicron variant. They are totally and absolutely unjustified measures contrary to the commitment of these countries raised at the meeting of the countries of the G-20 last month in Rome, “Ramaphosa said in a speech to the nation.

Ramaphosa highlighted that “we know that this variant is different from others and that it is not directly related to the delta or beta variants” and that “the variant (omicron) is responsible for most of the infections detected in Gauteng in the last two weeks and is now present in the other provinces. ”

In addition, Ramaphosa has announced that the country will remain at level 1 of confinement, the lowest, and has encouraged the population to get vaccinated. “We know enough about the variant to know that we must reduce infections and protect ourselves. The most powerful tool we have is vaccination,” he stressed.