Linken in preparation for the resumption of nuclear talks 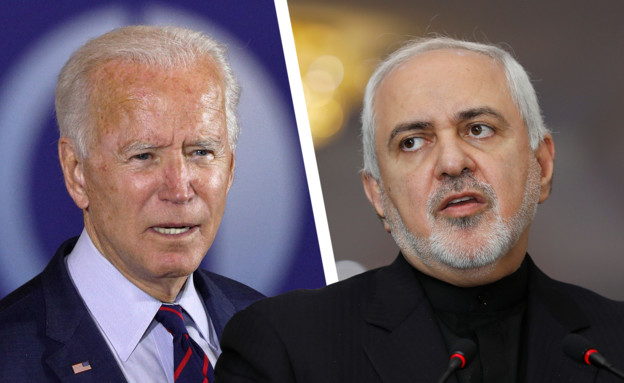 Towards a return to the nuclear agreement? Just before the resumption of talks between Iran and the powers on the agreement they signed in 2015, US Secretary of State Anthony Blinken said today (Monday) in a congressional hearing that the US still does not know if Iran is willing to do what it takes to get back on track.

Blinken stressed in his remarks that if Iran’s nuclear program continues, it will be a very short distance from a bomb. According to Blinken, the “break.in time” that Iran needs to accumulate enough material to arm nuclear weapons will be reduced to weeks.

“It is still unclear whether Iran is willing to do what it needs to do to return to the agreement,” Blinken told lawmakers. “Meanwhile, its program is galloping forward. The longer it lasts, the shorter the hacking time. Now, according to public reports, the remaining time for nuclear weapons reaches a few months at best. If it continues, it will be shortened to several weeks.“

IAEA chairman (International Atomic Energy Agency) Rafael Grossi also criticized Iran, saying that “after Tehran stopped cooperating with the agency it became more difficult to negotiate with it to extend the agreement.“

Earlier in the day, it was reported that Britain, France, Germany and the United States did not intend to push for a decision against Iran at next week’s IAEA meeting – despite Tehran’s failure to explain what was behind the uranium traces found at three sites. According to estimates, the decision not to act against Iran was intended to prevent an escalation between Tehran and the West, which could affect talks to revive the nuclear deal.

At a meeting of members of the International Atomic Energy Agency, the three European powers, backed by the United States, drafted a decision that criticized Iran – but did not formally submit it. Continue, but a decision is not expected now, “a senior diplomat told Reuters, referring to the 2015 deal. Five other diplomats said there would be no decision, only statements from the IAEA.

“There have to be tough statements,” said a diplomat from a state that supported the decision at the last board meeting. “They have (Iran) debts and they have to fulfill them.” The indirect talks between Iran and the United States on the return of the two countries to full compliance with the deal will be resumed soon, and in the background the Iranian presidential election on June 18 may lead to an even tougher policy. “No progress has been made in the dialogue between Iran and the Agency regarding the provision of well.founded answers to the IAEA’s questions,” said a French Foreign Ministry spokeswoman who expressed great concern. “We urge Iran to provide such answers as soon as possible,” she added.

About two weeks ago, Blinken gave an exclusive interview to Yonit Levy, in which Addressed the Iranian issue and the question of why the Biden administration wants to sign a new nuclear deal with Iran, despite Israeli opposition: “An agreement with Iran is less dangerous than the situation without it. “