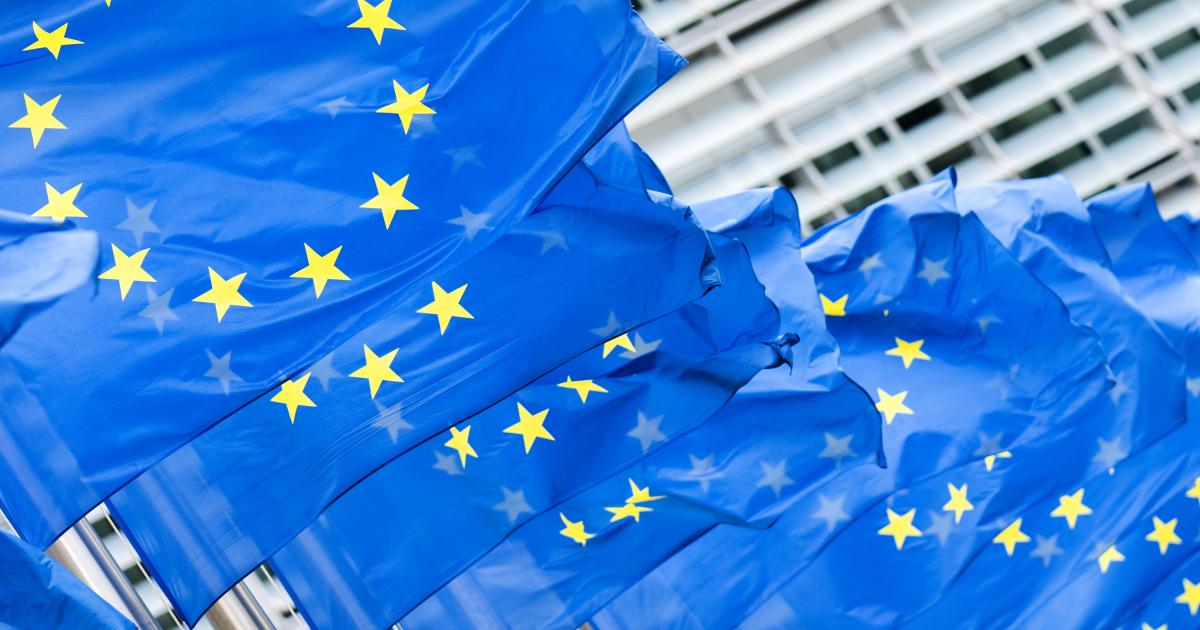 The rapidly increasing amounts of data from companies and authorities in the EU should in future be better used to the benefit of the economy and society. Representatives of the Council of Member States agreed on Tuesday evening with a negotiating team from the European Parliament on a common position on the so-called data governance law, as both sides confirmed in Brussels. It is intended to advance the use of data for significant innovations.

The law was proposed by the European Commission last year. Its aim is to promote innovations in the fields of artificial intelligence, medicine and mobility through the increased use of data. In healthcare, for example, data helps improve care, enables better personalized treatments and helps cure rare or chronic diseases. At the same time, the law is intended to ensure that citizens retain control over their data. This should also apply to citizens who voluntarily provide their data.

“It’s about creating the right conditions for a trustworthy exchange of data in accordance with our European values ​​and fundamental rights,” said Commission Vice-President Margrethe Vestager in the evening on the political agreement between the European Parliament and the EU member states. A secure environment is now being created in which data for the benefit of society and the economy can be exchanged between sectors and Member States.

The German MEP Angelika Niebler (CSU) said it had succeeded in laying a solid foundation for a fair and trustworthy data economy in Europe. The EU is at the beginning of the age of artificial intelligence (AI) and in order not to be left behind, Europe will above all need more data. “Our agreement with the member states creates the necessary conditions to break open and swiftly tap into the well-filled data silos that exist all over the EU,” said the European Parliament rapporteur. As a concrete example of changes, Niebler named the planned new rules for data marketplaces (“data broker services”). They stipulate that data marketplaces should only act as neutral intermediaries.

In practice, according to Niebler, this means that a platform that, for example, organizes the trade in sensor data from agricultural equipment such as tractors, sprayers or harvesting machines is not allowed to use this data for its own purposes, such as the development of in-house products for the agricultural sector . This is to ensure that both buyers and sellers of data can trust that the data sharing will not result in a competitive disadvantage for them through the use of their data by third parties.

Damian Boeselager, who is a member of the EU Parliament for the Volt party, also pointed out that a “data innovation council” is to be set up via the new law. This will help to set guidelines for European data spaces in an inclusive and fair manner, explained the German. The rules for the interoperability and portability of data should be designed by all stakeholders in the EU and not by exclusive groups of individual Member States. In addition, the Member of the Green Group said he was pleased that authorities should now have more clarity about how they can exchange data.

The political agreement on the law, also known by the abbreviation DGA (Data Governance Act), now has to be confirmed by the Council of Member States and the General Assembly of Parliament. However, this is considered a formality.