Yes from Hong Kong at the Xpeng IPO, but the Chinese Tesla needs the OK from Wall Street 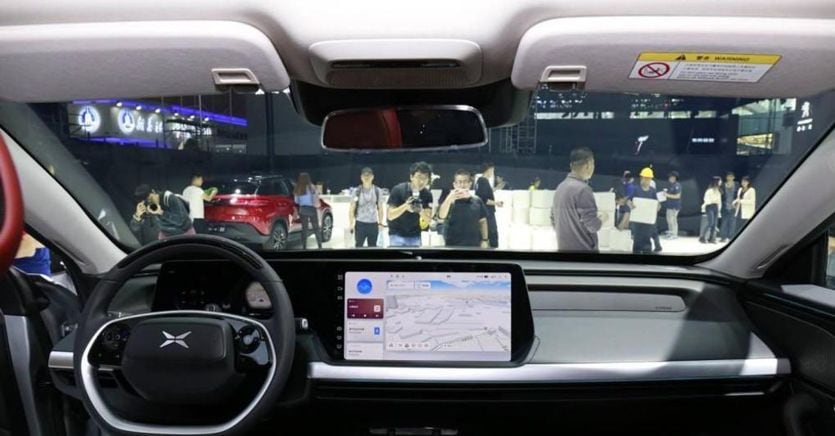 A new case is looming, this time financial, in relations between China and the United States. Listed on Wall Street, Xpeng, known as the Chinese Tesla, has been given the green light by the Hong Kong Stock Exchange Authority for the 2 billion dollar IPO. With an unusual move he chose the dual listing, so Wall Street will in turn have to authorize the landing of Xpeng on the lists of the former British colony. The timing does not seem optimal, with relations between the United States and China always turbulent, despite the passing of the baton to the White House. The incumbent president has brought to 59 cases the black list of Chinese companies listed on Wall Street from which Americans will have to divest.

It chose the dual listing, Xpeng Motors, known as the Chinese Tesla, listed on Wall Street. Xpeng got the go-ahead to the $ 2 billion IPO in Hong Kong, which would allow it to finance the relaunch of the Chinese electric car.

The move is one of those risky ones in a phase of complicated bilateral relations between China and the United States: in fact, Hong Kong’s ok will not be enough, the United States will also need to give the green light, Hong Kong is a secondary market compared to listing in the USA , but in this case Xpeng is asking to be listed on both markets at the same time.

If so, if all goes well, Xpeng will be subject to both Chinese and American stock exchange rules.

Alibaba & co. and Wall Street-listed JD.com asked to land in Hong Kong as a secondary market. Xpeng, on the other hand, has raised the bar by taking the path of dual listing, which is why it will also need the American ok.