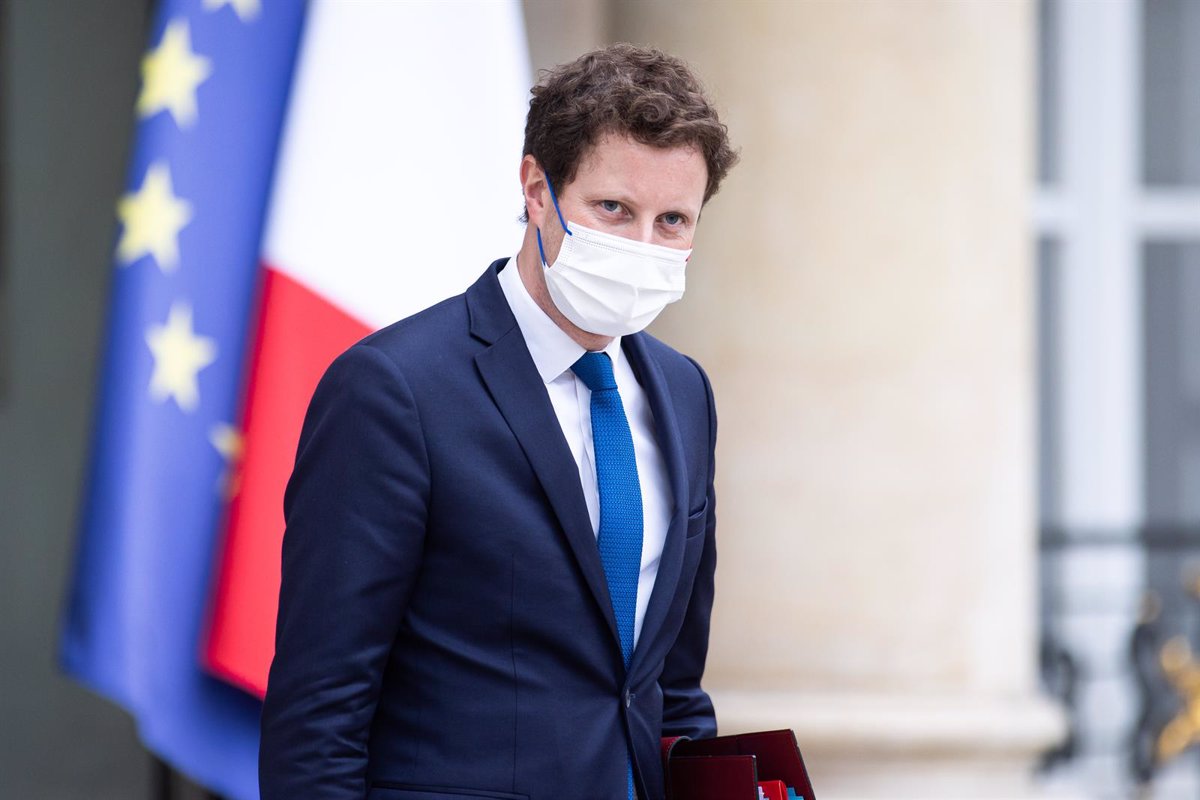 The French Secretary of State for European Affairs, Clément Beaune, on Wednesday asked the European Union (EU) to take “retaliatory” measures against the United Kingdom if there is no post-Brexit fishing agreement for December 10, the deadline established by Paris.

Beaune has stressed that it is not a matter between France and the United Kingdom, but rather a problem of the entire European Union with London. The European Commission has already indicated that the dispute has to be resolved by the date proposed by Paris, while increasing pressure on London in the negotiations.

The French Secretary of State has affirmed that Paris still has “on the table” the possibility of taking punitive measures, such as establishing stricter customs controls or prohibiting British freighters from landing the merchandise in French ports, if an agreement is not reached.

“This is what the European Commission, that is to say the entire bloc, has told the British, that if there are no big gestures on December 10, there will be no more European dialogue,” he said in statements to the French radio station RTL. collected the agency PA Media.

Beaune warned on Monday that the deadline to reach a deal with the United Kingdom after Brexit will be December 10. The Executive of France put on the table a battery of possible sanctions, among them the ban on the docking of British boats, in response to the reduction of the permits granted to French fishermen to fish in Canal waters. Paris does not rule out either limiting the electricity supply.

The British minister for Brexit, David Frost, has already said that his country is “actively” contemplating the launch of the mechanism for the resolution of disputes stipulated in the exit agreements from the European Union to solve the current fisheries dispute with France.

For its part, the French Government insists that almost half of the license applications submitted by French fishermen have not yet been accepted despite having submitted the documents requested by the British authorities to corroborate compliance with the Brexit agreements. .

Under the Brexit trade agreement reached at the end of 2020, European fishermen can operate in British waters as long as they can demonstrate that they previously operated there.

The president of France, Emmanuel Macron, has also referred to the open debates after Brexit during a telematic address before the European Committee of the Regions, both on fisheries issues and London’s complaints about the Northern Ireland protocol, a “fundamental” aspect of the entire process in the opinion of the French president.

This protocol, whose challenge the Government of Boris Johnson is considering, is “an existential issue”, according to Macron, who has insisted that the text reconciles the Good Friday Agreements that allowed peace in Úlster with respect for the European single market, of which Northern Ireland would remain a part under the agreements currently in force.

In terms of the market, Macron added, “you don’t have to compromise.” Also, it has indicated that the subject can be “a question of war and peace for Ireland”, reason why it thinks that “it is not necessary to play with that”.