Ex – chief of staff: Trump tested positive even before the debate with Biden 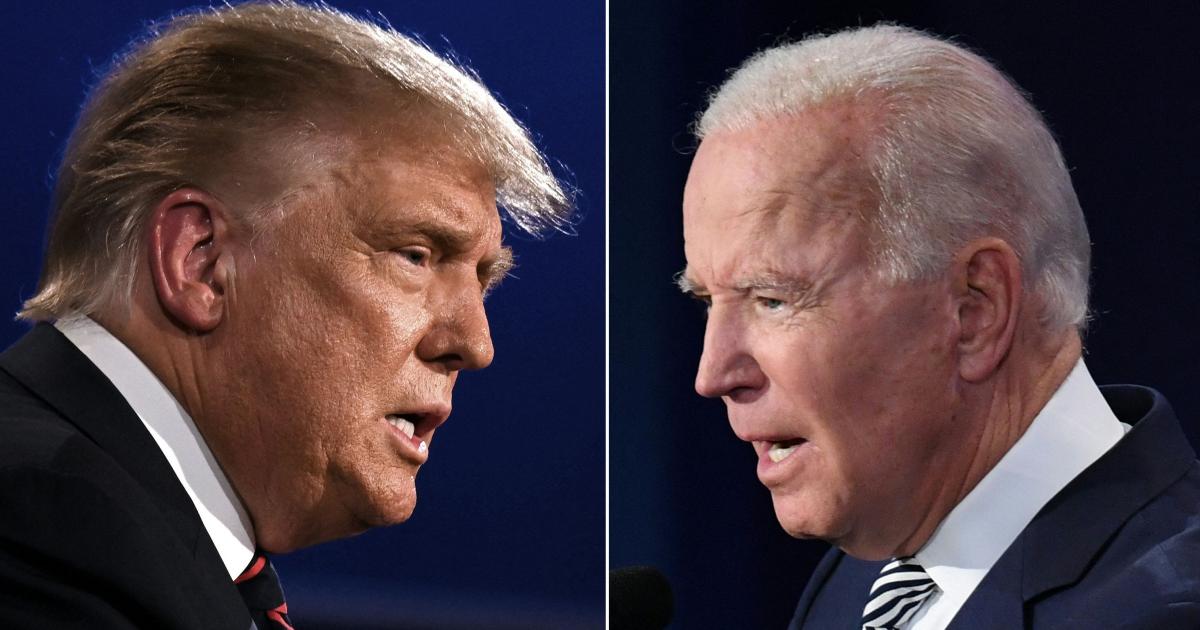 The TV duel before the election took place on September 29th. On October 2, the White House announced that Trump had contracted the coronavirus. According to Meadows, a test three days before the debate was positive, which would have meant exclusion.

Trump had “nothing” to stop the performance and shortly afterwards presented a negative result from another test.