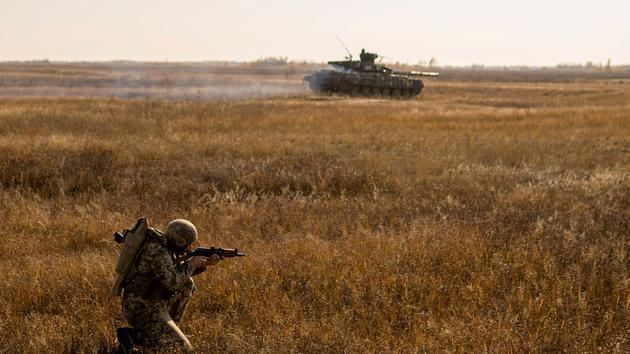 As in April, Moscow has massed its troops on the border, and the threat of invasion hangs over the population.

Videos of tanks lining up in stations or fields, aerial photos of military contingents… On Russian social networks, familiar images have been appearing for several weeks. According to military experts scrutinizing them, Russia is routing troops and equipment near its western border with Ukraine, as it had already done in April. Moscow has even just announced new military exercises in the south of the country, on 1is December. Westerners and Ukrainians alike fear that these movements “Unusual” do not turn into a real offensive, and not only in the Donbass. Since 2014 and the annexation of Crimea by Moscow, the conflict in eastern Ukraine has left nearly 13,000 dead and 1.5 million displaced.