Italy: “For the Colle election by a large majority or government will fall,” says Letta 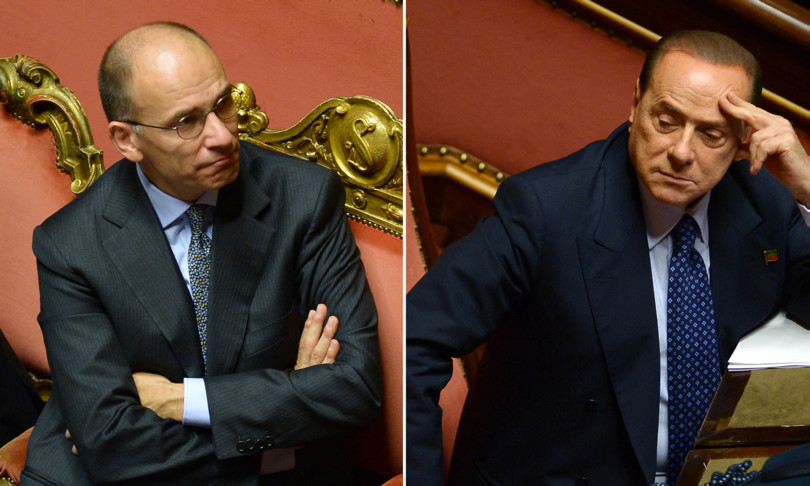 It does not look at the polls that give the Democratic Party a growth, but at the current political issues. From the election of the next President of the Republic to the referendum on cannabis to the assisted suicide law. Enrico Letta, who spoke at CartaBianca in the evening, excludes – as did the president of the 5-star Movement, Giuseppe Conte – that his party can support Silvio Berlusconi’s candidacy for the Colle and expects that the election of Sergio Mattarella’s successor will be by a large majority.

“It can only be like this, otherwise – he clarifies – the government would fall immediately thereafter“. On the candidate’s name, he reiterates, there is time, first the budget law must be approved.

On Rai Tre, the former premier also talks about the referendum on the liberalization of soft drugs. The position of the Largo del Nazareno party, he confirms, will come at the end of the discussion that has already begun. “I have my idea very clear but if I said how I think it would influence the debate. I don’t want to divide but to bring the Democratic Party to a common position “.

And on the question of the end of life he explains. “We managed to get that on 13 December the text arrives in the Chamber in the Chamber on assisted suicide, which today is the most advanced solution and in line with the Constitutional Court ruling. I am confident that we will be able to cover a regulatory vacuum “, he affirms and appeals to the parties:” We do not make this rule an ideological battle “.

Letta returns to relaunch the project of the democratic Agora. To defeat “the sovereign right flirting with Orban and with those who compress rights, we must build a strong and cohesive alternative. How to do? With the Agora: we must make the citizens protagonists “, otherwise, he says,” with a meeting of acronyms, parties and small parties we will never make it “.