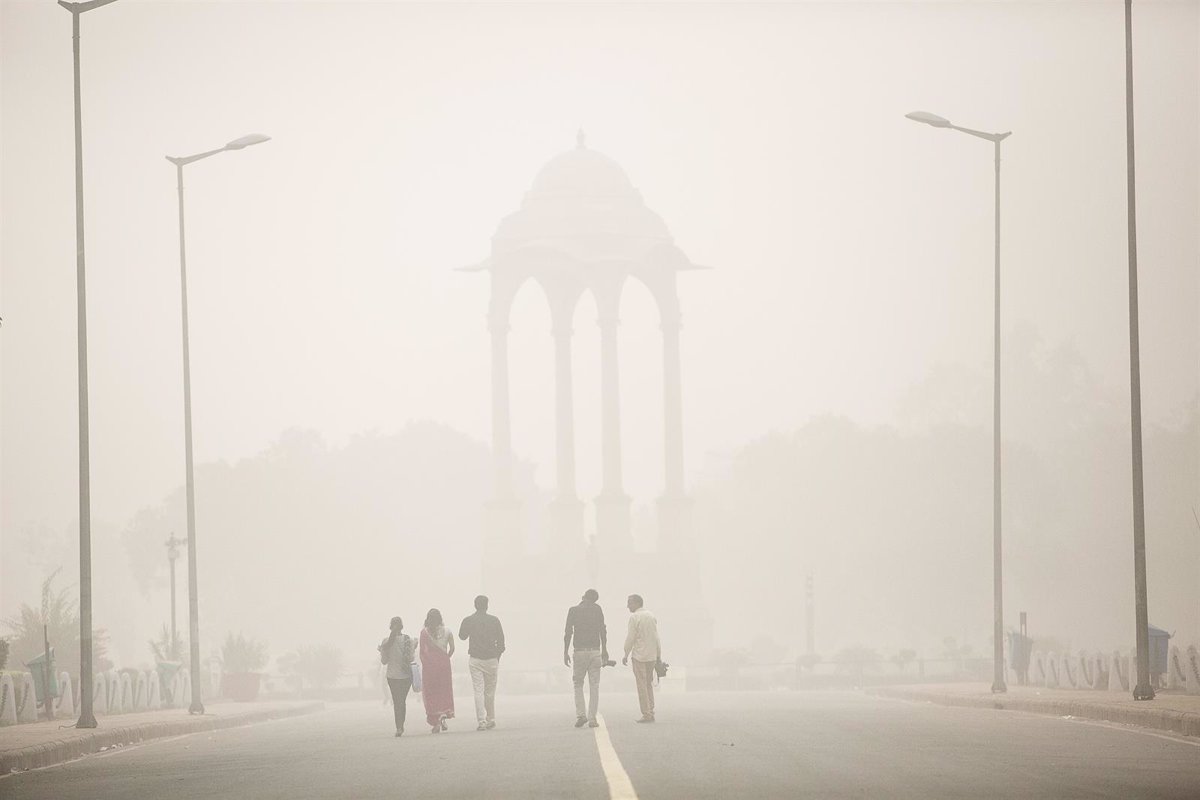 The Delhi state government has announced that the schools, which opened for three days last week as air quality improved, will close again on Friday in the worst wave of pollution to hit the area in six years.

Despite the fact that the Minister of the Environment of Delhi, Gopal Rai, announced on the 29th the opening of educational centers due to the possibility that the situation could improve this week, air levels reached a range of between 312 and 377 this Thursday. , which according to the Air Quality Index would be “dangerous” for health, as reported by the German news agency DPA.

The Supreme Court has given federal and state governments, both New Delhi and its neighbors, about 24 hours to take action to curb pollution levels.

Experts attribute the high levels of pollution to the late withdrawal of the monsoon, which has prompted more farmers to burn stubble in a short period of time as they prepare for the next planting season, in addition to climatic factors such as a lack of wind.

Likewise, both the construction sector and the circulation of trucks will continue to stop.