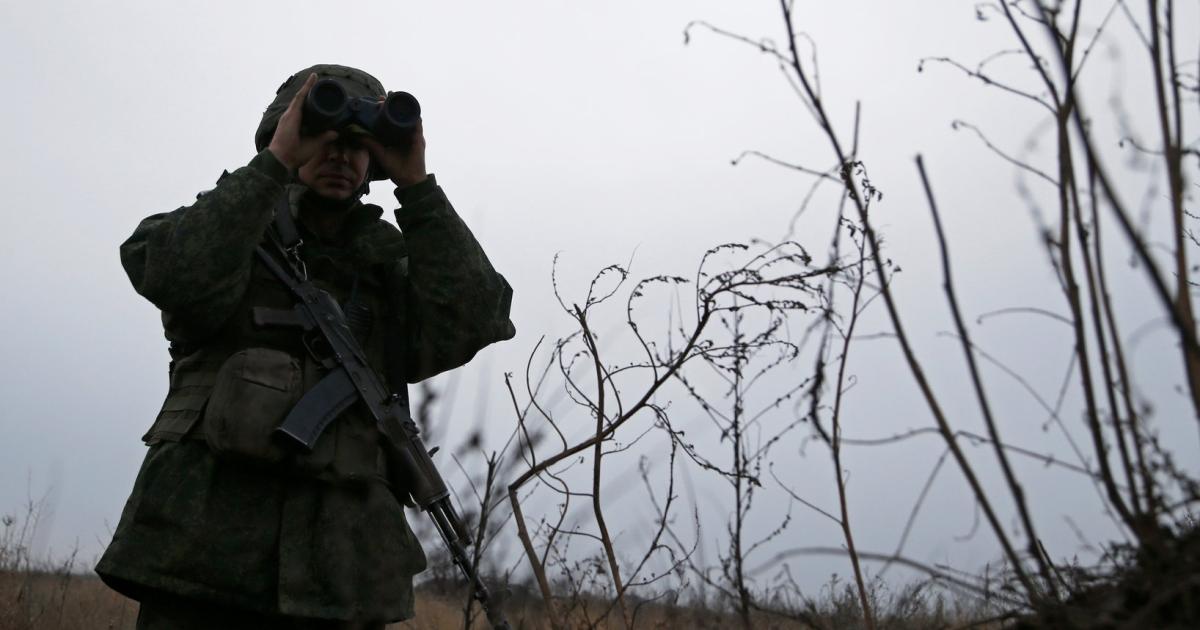 Ukraine’s efforts to become a NATO member have been causing conflicts with Russia for years. Russian President Vladimir Putin on Wednesday called for the West to clearly reject any further eastward expansion of NATO. Lavrov said on Thursday that Moscow would make proposals “in the near future” to prevent expansion to the east. He asked the West to look into this.
Lavrov and his US counterpart Antony Blinken met for a meeting in Stockholm on Thursday. Before the interview, Blinken also spoke to the Ukrainian Foreign Minister Dmytro Kuleba.

Shortly before these meetings, Moscow announced the arrest of three suspected Ukrainian spies. One of them was accused of planning a bomb attack, reported the Russian news agency Interfax, citing the security service.

The Russian domestic intelligence service FSB announced on Thursday that one of the men had prepared a terrorist attack in Russia. The other two had spied on strategically important companies and objects for the Ukrainian domestic intelligence service SBU, it said. Russian state television published a video on the FSB showing explosives and the suspects.

A hybrid war with misinformation

SBU spokesman Artem Dechtjarenko described the Russian information as misinformation. “Such statements by the FSB must only be viewed through the prism of a hybrid war, in which information propaganda and the spread of false information play an important role,” said Dechtjarenko of the Internet newspaper Ukrajinska Pravda in Kiev.

The already bad relations between the two countries are currently particularly tense due to reports of a Russian troop lift near the Ukrainian border. Ukraine now puts the number of Russian soldiers on the border at 115,000. The Kremlin, in turn, recently accused Ukraine of having transferred more than 120,000 soldiers to the line to the pro-Russian separatist regions of Donetsk and Luhansk.